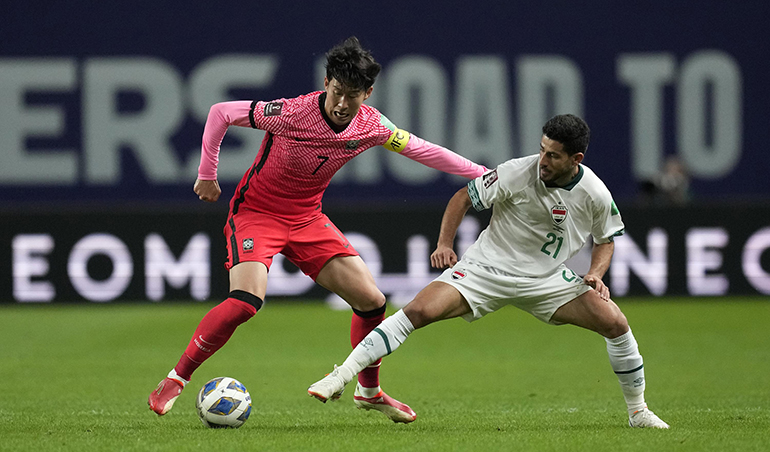 South Korea football has been proud to qualify for every World Cup since 1986. There are only four other countries with a longer streak, and none of them is from Asia. At present, South Korea played two out of ten games in the final World Cup qualifying stage.

Some National Football Team betting fans are wondering if the streak will end in 2021. First, they had a scoreless draw with Iraq to start the qualifying round. Then, they won over Lebanon 1-0. If their performance was an indication, the path towards the World Cup is difficult.

South Korea is currently ranked 36th, which is 34 ranks above Iraq and 62 ranks above Lebanon. Therefore, they could have handled both teams easily on paper. However, South Korea had a hard time winning against the two nations. Also, they played both games at home grounds.

South Korea struggled against teams that played defense for the entire match. Also, the two teams played for a draw instead of winning the game. Iraq’s head coach Dick Advocaat even said he was happy with the draw.

However, South Korea coach Paulo Bento was unhappy with the result. Iraq started forward Sherko Kareem at the back. Also, his assignment was to mark Son Heung-min. People who bet on sports were unhappy when Kareem shut down the South Korean captain. Although Son managed to free himself from Kareem, several defenders converge on Son right away.

According to football betting experts, Son didn’t get support from his teammates. Also, Bento said that the team was not aggressive enough that made it easy for their opponents to defend them.

Bento changed things against Lebanon. Also, Son was out due to an injury. He tapped Lee Dong-gyeong to start at the midfield and Cho Gue-sung as a striker. It was Cho’s debut for the national team.

Bet on World Cup qualifying games with VOBET, the best sportsbook in the world!