Korea is Getting Ready to Play Against Brazil 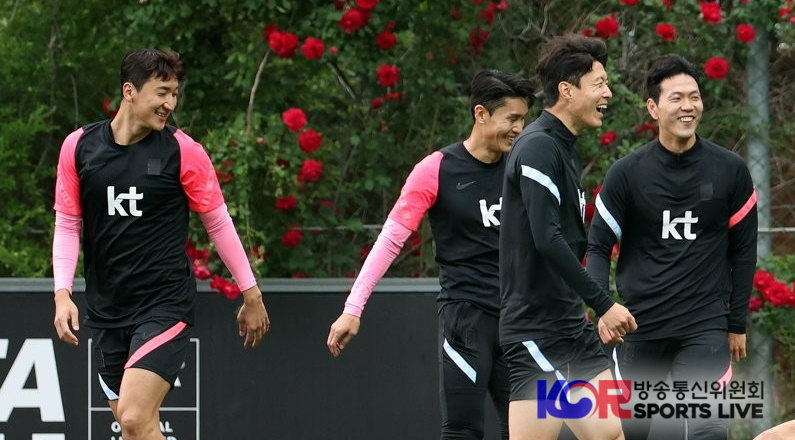 The South Korean National football team has been dominating the ball against most teams in the past months. However, football betting fan know that these victories will not last as they face off against tougher opponents. In fact, this Thursday will be their first challenge in a while as Korea is Getting Ready to Play Brazil.

According to sports news, South Korea (29) will host Brazil at the Seoul World Cup Stadium on June 2, 2022. The match will begin at 7PM ET and football experts believe it will be a defensive match for South Korea. This is because they will be taking on the number one team in the word for this friendly match. 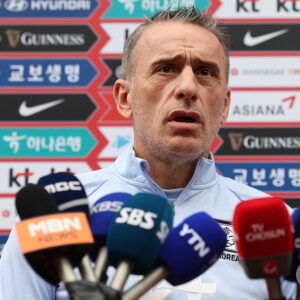 At the moment, the Korean National football team is having an open training camp at the National Football Center. During an on-site press conference, Paulo Bento, South Korea’s head coach, said Korea will have to focus more on defense. This is because this will be a different game than the ones they have been playing. Therefore, they will not be able to dominate the field like in other matches.

For those who like to bet on Korean football, this is the first game of 4 for Korea in June. Afterwards, they will be taking on Chile on June 6, Paraguay on June 10 and Egypt on June 14.

Bento said that they will “try everything to win the game”. However, they also know the kind of opponent they will face which includes the best team in the world. As part of their preparations, he will call on his wingers to be sharper on the defensive end.

For his part, the captain of the team, Son Heung-min is calling for a fearless approach against Brazil. This is because he does not want his teammates to shy away from the challenge of playing Brazil.

Furthermore, he says that they should improve their attention to details when playing a strong opponent. While he does want to win, he does not think the results in these matches are important. He believes that the team should instead learn from these matches build a perfect team for the World Cup.

The sports betting odds websites have Brazil as the favorite to win at -270.