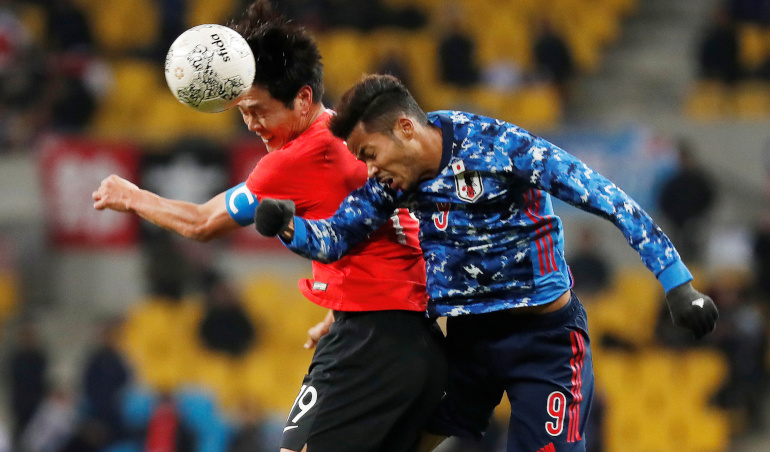 The 2022 EAFF E-1 Championship will start on Tuesday, and South Korean women’s and men’s teams will try to win both titles. The tournament takes place every two or three years. Also, this year’s tournament will be from July 18 to 27 in Japan.

The East Asian Football Federation hosts the E-1 Championship. South Korea, China, and Japan have guaranteed spots in the tournament. The remaining spot will be for the winner of a qualifier. However, this year’s spot will be based on FIFA rankings.

National football team betting fans are excited to see how the defending champions will do during the round-robin tournament. Also, the team is the most successful one in E-1 Championship history. They have won five out of eight tournaments so far. On the other hand, the women’s team won once. 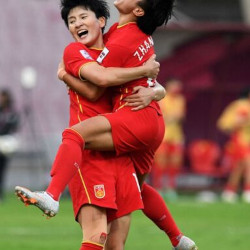 According to sports betting experts, the fourth spot in the E-1 Championship will go to Hong Kong, 145th on the FIFA Ranking. They are the fifth highest team in East Asia. Also, they earned the spot after North Korea withdrew from the tournament. In the women’s tournament, Chinese Taipei got the fourth spot after the North Korean women’s team withdrew.

The Korean women’s team played its first game of the tournament Tuesday. Unfortunately, they lost to Japan 2-1. They will face China on July 23 and Chinese Taipei on July 26. Korea is the second highest team in the women’s tournament at 18th place, with Japan on top at 13th.

The Korean men’s team will play its first game against China on Wednesday. After that, they will face Hong Kong on July 24 and Japan on July 27.

Bet on E-1 Championship games with VOBET, the best sportsbook in the world!