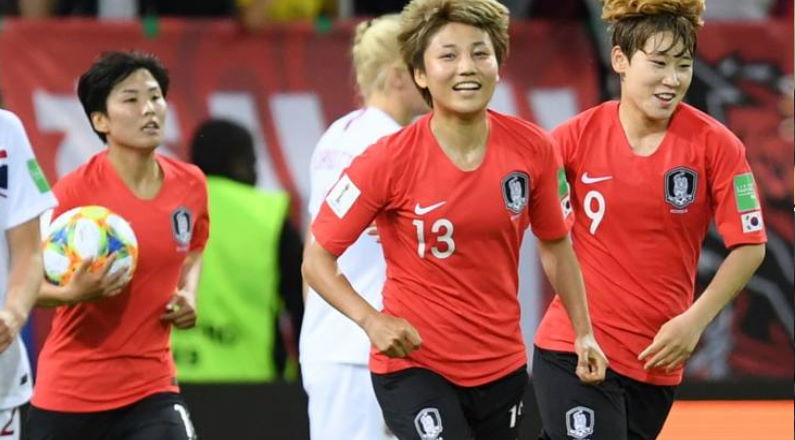 The show must go on which is why South Korea will Play against U.S women’s Football Team under Interim Coach.  The friendly match will have the South Korea Women’s football team visit the United States to during the month of October.  Furthermore, they will be playing twice.  Once on October 3 in Charlotte, North Carolina and the second time on October 6 in Chicago, IL. 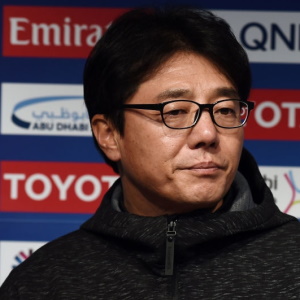 In order to find a replacement, the KFA began looking at a foreign-born candidate.  In addition, soccer betting prediction websites say they had been looking at the runner-up when they chose to hire Choi. Unfortunately, the negotiations fell through last Friday and now must keep looking.

At the moment, the KFA says they are taking their time in finding a new head coach.  This is because they do not want to rush the process in order to get the right person for the job. Furthermore, they are even willing to hire someone do does not have “prior experience in coaching women’s football”.

Until then, Hwang will take his 24 players to the United States on Saturday. Several sports betting experts believe that despite not having a permanent, Korea will do well against the reigning champions.

Bet on Soccer with VOBET, the best sportsbook in the World!