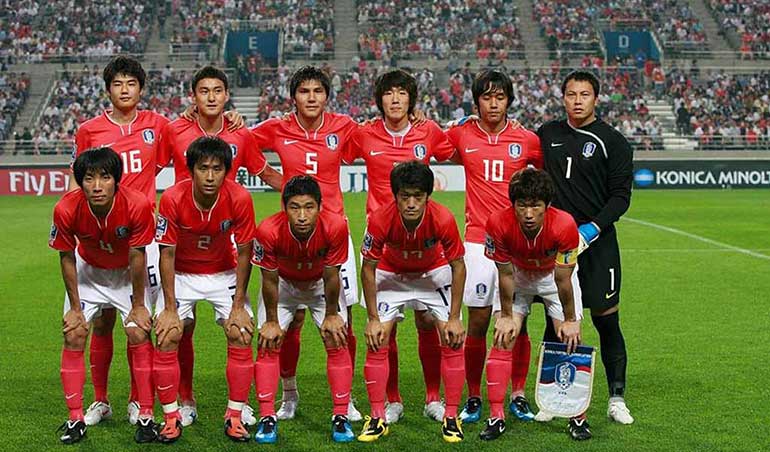 There will be two National football team exhibition games in October. The Korea Football Association announced that the senior national squad and the under-23 team would have exhibition games next month.

The KFA said the two national squads would have two matches against each other on October 9 and 12. The national governing body initially scheduled the games for September but had to postpone them due to coronavirus.

According to reports from National Football team betting sites, they will play the matches without fans. However, fans might be able to watch the games if authorities eased the social distancing guidelines. 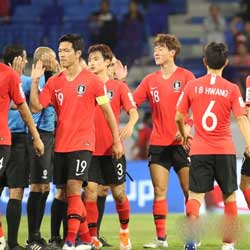 The winning team will donate 100 million won to help the fight against the coronavirus. Based on sports betting odds reports, the senior squad will be the home team during the first game. Then the Under-23 team will be the home squad for the second game.

The aggregate score of the two games will determine the overall winner. Also, the away goals rule will apply if there’s a tie after adding the scores. The KFA wanted to schedule the games into the FIFA international match window between August 31 and September 8. After the postponement, KFA rescheduled the games for the next FIFA window on October 5 to 13.

Based on sports wagering sources, Paulo Bento will coach the senior team. On the other side, Kim Hak-bum will lead the Under-23 side. They will use national players who are currently playing in the K League. Players in overseas leagues will not be part of the exhibition matches.

Overseas-based players need to undergo 14-gays quarantine if they are going to play in the matches. That means they need to go back to South Korea earlier than the FIFA international match window. Thus, they would miss games in their overseas leagues.