Salzburg Forward Hwang Hee-chan Wants to Learn from the Best 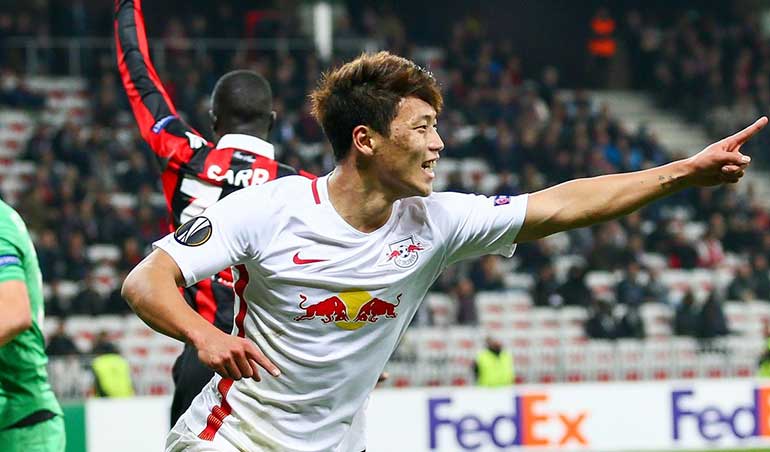 Salzburg forward Hwang Hee-chan doesn’t want to rest on his laurels. According to national football team news, the striker wants to keep on learning and improving. Whenever he plays for the national team, he looks forward to getting good advice from Korean captain Son Heung-min.

Hwang said that Heung-min taught him what to do on the playing field when he was younger. He told soccer betting odds and news sites that the Tottenham Hotspur star was always right. That’s why he is grateful for his senior and wants to continue learning from him.

Hwang said that Son told him to choose his sports when attacking. Also, he should not go full speed. The advice paid off as he improved his performance this season. In fact, he scored seven goals in 11 games, including two goals in the UEFA Champions League. 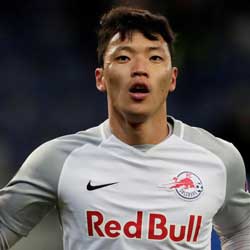 In 28 international matches, Hwang scored three goals. His last goal came during the Asian Football Confederation Asian Cup in January. He promised to score more goals for the country. However, he said he will not force his way to get goals.

Instead, he wants the South Korean national team to win more games. He promised to do his best in helping the team advance in the World Cup qualifiers. In addition, he said that he’ll set his teammates up if they have a better chance of scoring.

South Korea’s next match will be against Sri Lanka on October 10. However, most people are looking forward to the match between the two Koreas on October 15.