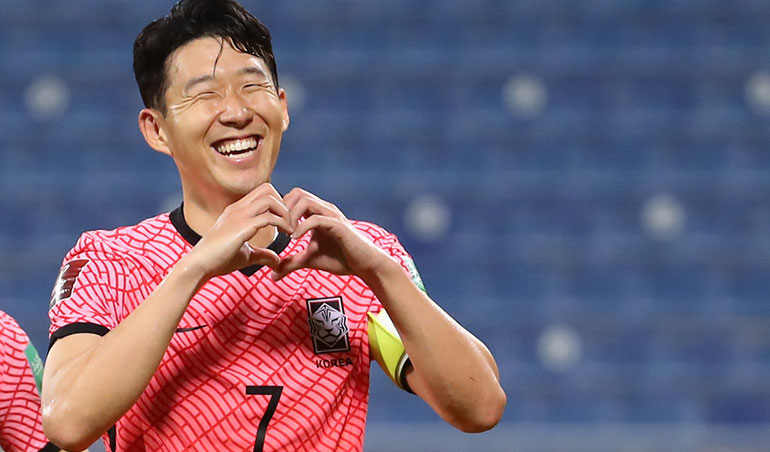 Son Heung-min scores milestone goal in his latest appearance with the Taeguk Warriors. His 30th international goal was one of the three goals scored by South Korea against Iraq. Also, Son is now in sixth place with three others on the South Korean goal-scoring leaders. He is the leader among active players.

Son played for the South Korean National Team 96 times. At 29 years old, he is one of the nation’s all-time greats. Also, his legendary status keeps on growing. National Football Team betting fans are happy that his 30th goal came in the same stadium where he scored his first goal for the country.

Son scored his first goal during the 2011 Asian Football Confederation Asian Cup, according to Korean sports betting experts. He was an 18-year-old youngling who celebrated the goal with heart signs. 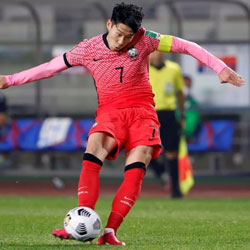 Son changed his celebration to taking a picture pose since then. However, he reverted to the heart sign after he converted the penalty against Iraq. Jeong Woo-yeong went inside the box before Son took the penalty kick. As a result, Son had to retake the shot. The good news is he converted the spot-kick again. However, he celebrated with the finger camera instead of the heart.

According to sports wagering experts, Son wasn’t aware of scoring at the same stadium until the team arrived on Monday. But then, national team staff members reminded him of his first goal, which brought back memories of making the heart sign.

Son said that he made the heart sign to thank his fans. However, he had many things in his mind going into the game against Iraq. As the team captain, he is thankful for the players who didn’t make it into the roster but still supported the squad.

South Korea now has 14 points with four games remaining in the group stage. However, the team has already secured one of the two top spots in Group A, along with Iran.