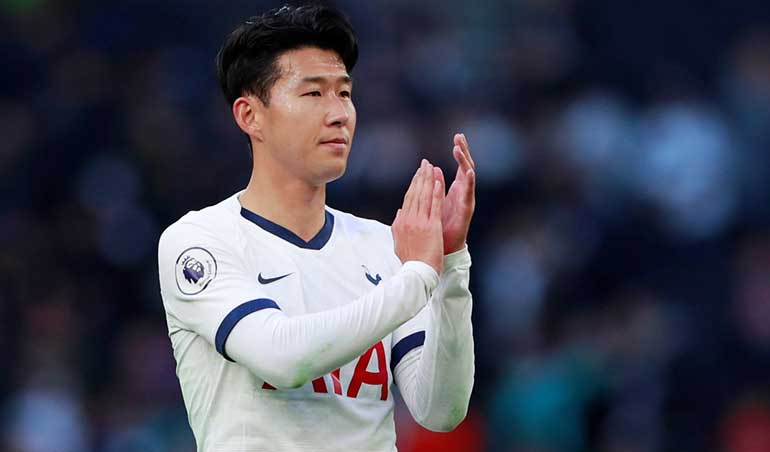 South Korean National Football Team Captain Son Heung-min became the top Asian finisher in the voting for the Ballon d’Or Award. He came in 22nd place out of 30 nominees for the yearly football award.

Held last Monday in Paris, Lionel Messi of FC Barcelona won his sixth Ballon d’Or award. He now has the most awards with six. In the second place is Cristiano Ronaldo with five. The award recognizes the best football player in the world, as voted by international sports journalists. Fans who bet on sports were not surprised about the results.

Aside from Son, two other South Korean players were nominated for the Ballon d’Or. They were former Manchester United Park Ji-sung and Former Anderlecht Seol Ki-hyeon. However, there were 50 nominees during those times, and they both didn’t get a single vote.

Son Heung-min had a good run with Tottenham Hotspur. He helped the team get to their first UEFA Champions League final, despite losing to Liverpool in the finals match. Also, he is second in the team with 12 goals in the Premier League in the 2018-19 season. Besides, he had 20 goals in 48 matches in all tournaments for the year.

In the current season, he scored nine goals in 18 games. Four of the goals were in the Premier League, while the remaining five were in the UEFA Champions League. Also, Tottenham Hotspur had a lousy start this year. However, it managed to climb up to fifth in the Premier League standing. Sports betting picks sites named the Spurs as a contender for the title this year.

The Spurs got a place in the knockout stage of the Champions League with still one group match to play. National Football Team news sources said Son would be part of the roster when South Korea faces Hong Kong in the EAFF East Asian Cup on Wednesday, December 11.