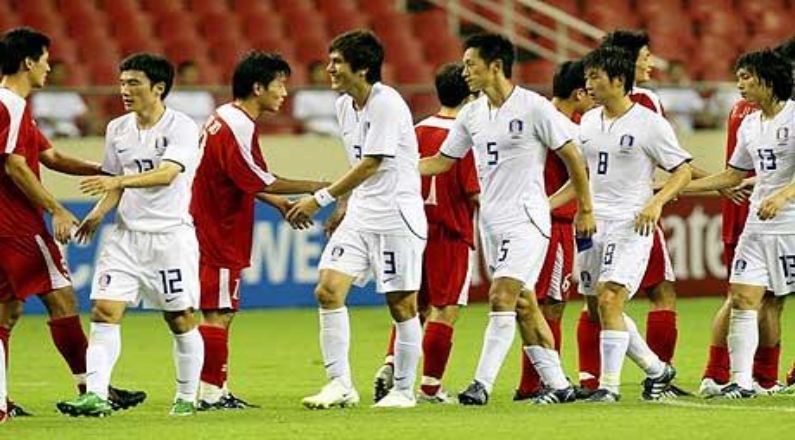 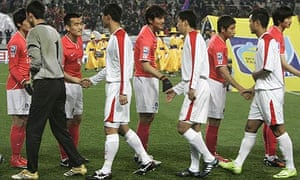 Both teams will be in Group H, together with Turkey, Turkmenistan, Lebanon and Sri Lanka. South Korea is the highest-ranked team within the group, as they are No. 37. Meanwhile, Lebanon is ranked 86th, North Korea 122nd, Turkmenistan at 135th. Lastly, Sri Lanka is at 201st place.

This will be the fourth time that the two Koreas will meet each other in a FIFA World Cup qualifier. They went against each other back in 1990, 1994, and 2010. This comes in good timing, as the inter-Koreas sports exchange are trying to build camaraderie between the players so they can form joint teams. These teams will eventually play in events like the Tokyo Olympics. Similarly, both teams’ capitals, Pyongyang and Seoul, are also bidding to co-host the 2032 Summer Olympics.

Looking at their numbers, so far, South Korea has 7 wins, 8 draws as well as 1 loss against North Korea. As for the other teams in the group, the national football team has a 9 win, 2 draw, and one loss score over Lebanon. As for their record against Turkmenistan, they have 2 wins, 0 draws and 1 loss. As for Sri Lanka, they have 1 win, 0 draws and 0 losses.

The top four teams in the group will move on to the third round of the World Cup Qualifiers. For betting picks for these upcoming games, come back and visit us for more updates.