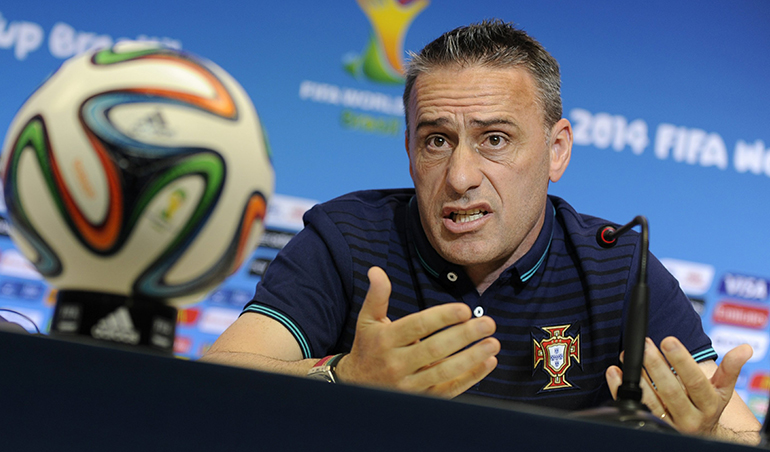 South Korea football coach Paulo Bento voiced his displeasure over time-wasting by opponents. However, the national team would likely face a lot of those antics during the World Cup qualifiers. Therefore, Bento wants his players to avoid getting distracted by them.

National football team betting fans will have a lot to cheer for in the upcoming months. South Korea will face five teams from the Middle East, including Iran, United Arab Emirates, Lebanon, Syria, and Iraq, in the third round of World Cup qualifiers.

The five teams are infamous for time-killing tactics whenever they get the lead. According to a sports forum, players fake injuries or waste precious time before restarting the game. Also, they would waste time even when the game is still scoreless. 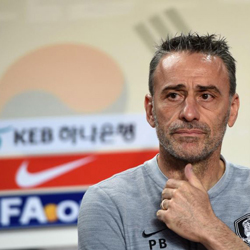 South Korea football squad will face Iraq and Lebanon next month at home. Bento said that players should focus on their performances. Their mission is to play well, and they should not worry about what their opponents are doing.

They can’t fix some aspects of the match. Also, the referees are the only ones who can control time-wasting. As a result, the team should focus on playing to their full potential. Also, they should try to win the two games.

South Korea had a sneak peek at how Lebanon plays the game. The former was trailing 1-0 when Lebanon started using its time-wasting tactics. However, South Korea came from behind to win the game 2-1. Despite the victory, Bento vented his anger towards the dirty tricks applied by their opponents.

Bento has a lot to worry about than opponents faking injuries when South Korea faces Iraq on September 2 and Lebanon on September 7. Both teams changed coaches. Iraq’s coach is Dick Advocaat, who led South Korea during the 2006 World Cup. On the other hand, Lebanon employed the services of Ivan Hasek.

During the qualifiers, bettors get to experience the future of online gambling. Some sportsbooks will use advanced technology to attract new players.