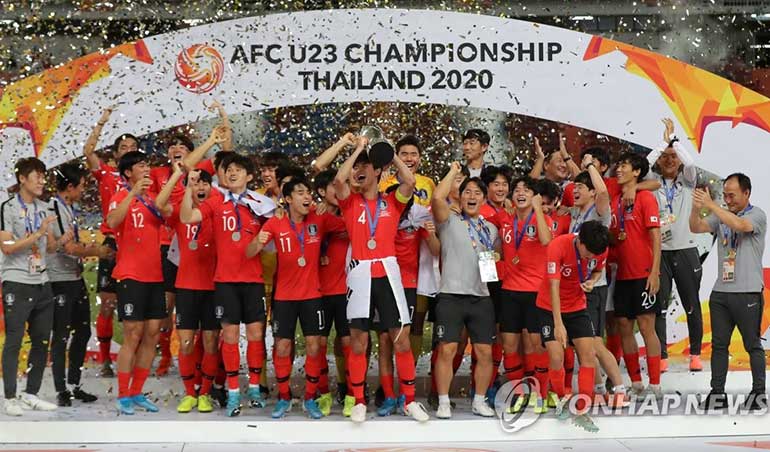 The South Korean national football federation wants the International Olympic Committee to adjust football age limit on players for next year’s Summer Olympics. According to the National Football Team betting reports, the federation wants players who helped the nation qualify to be still able to play for the postponed competition.

According to Olympic rules, the football tournament is open for players 23 years old and younger. However, each team can have a maximum of three overaged players. For the postponed 2020 Tokyo Olympics, players born after January 1, 1997 are eligible to play.

However, the IOC and Tokyo organizers agreed to postpone the Olympics to a later date in 2021. That was due to the coronavirus pandemic. If the IOC keeps the limit at below 23 for the Olympics in 2021, then those born in 1997 will be disqualified. However, they can play as one of the three overaged members. 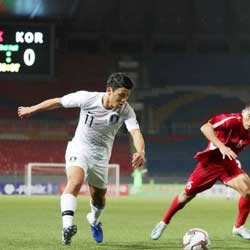 In a letter to the Asian Football Confederation, the Korea Football Association said it was unfair for those born in 1997 not to play in the Olympics. The KFA said it was not the players’ fault that the event was postponed.

Based on reports from online casinos in South Korea, the AFC forwarded the letter to FIFA and the IOC. When they won the Asian qualifying tournament last January, their roster had 11 players born in 1997.

One of the 1997-born players is Won Du-jae, named MVP of the tournament. Other Korean players born in 1997 are Song Bum-keun, Lee Dong-jun, and Lee Dong-gyeong, according to sports betting odds sources. Song was the best keeper of the tournament. The two Lee’s were the scoring leaders.

The KFA wants players born in 1997 to play in 2021. Giving the players the chance to play embodies the spirit of Olympic fair play. Also, the KFA wants a 23-member roster instead of the current 18-player roster.