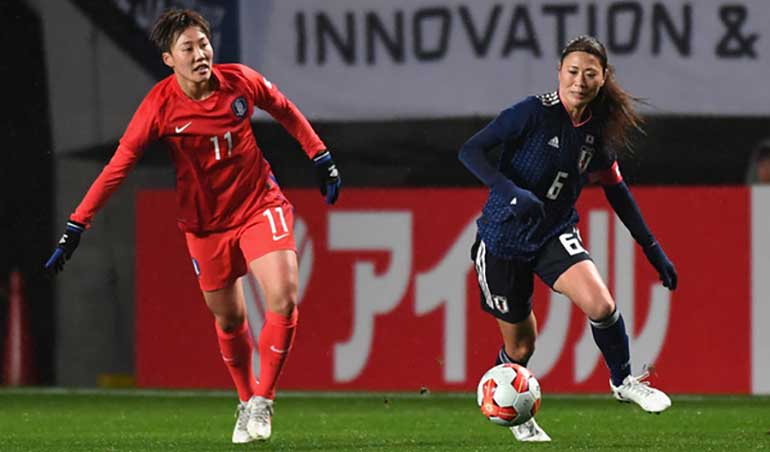 South Korea hosted the East Asian Football Federation Championships. However, they lost to Japan to get second place at the East Asian tournament for women. Their final score was 1-0. It was a single round-robin tournament, and the winner was based on the final ranking.

It the third time Japan won the tournament. Yuka Momiki scored the winning goal at the 88th minute after South Korean defender Shim Seo-yeon committed a handball violation in the box. Japan held on to the lead as the final whistle sounded.

The two teams failed to score as they played quality defense. According to National Football Team betting archives, South Korean women’s team has a 4-10-17 all-time standing against Japan. 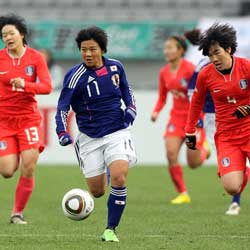 Japan finished undefeated in the tournament. Also, it is their first EAFF championship since 2010. South Korea got four points with a 1-1-1 record to earn second place. Although China also had four points, South Korea had a higher goal difference according to sports betting picks reports. Chinese Taipei finished fourth in the tournament with a 0-0-3 record.

Colin Bell coached the South Korean squad that was trying to win its first EAFF trophy since the tournament launched in 2005. In Bell’s first-ever match as the team’s coach, they had a scoreless draw with China.

Betting odds were in favor of South Korea when they faced Chinese Taipei in the second game. We were not surprised when South Korea won the game, 3-0. It was Bell’s first win as the team’s coach.

Going into the game, Japan was already the winner of the tournament with 6 points with South Korea’s 4 points. As a result, South Korea was playing for the second spot. However, the competition is a proper warm-up for the team as it prepares for the Asian qualifying for the Tokyo Olympics in February.