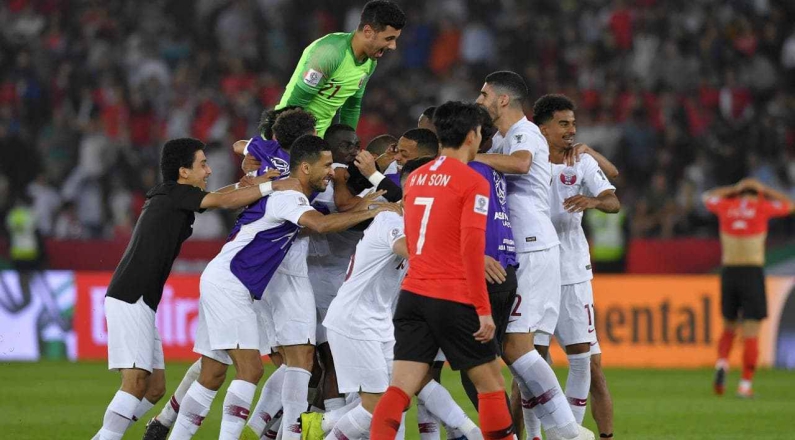 Football betting fans have been looking forward to hearing about the national football team news updates. Especially after the sad loss and the team’s exit from the AFC Asian Cup. But with roster updates, and more training sessions, the national team will start anew with a series of friendlies.

South Korea currently is 38th place in FIFA rankings, so their position globally is still very good. And after the Asian Cup loss, the team can now focus on doing its best to qualify for the 2022 FIFA World Cup. Which will be held in Qatar. The second round of the Asian World Cup qualifiers will be in September.

For now, Korea will play against 60th place Bolivia in a friendly match. This will be at the Munsu Football Stadium in Ulsan. This will be their first match since the loss. Their next match will be them hosting the Colombian team on March 26 in Seoul.

Of course, the series of friendlies will be there to keep the team in shape. And, to practice playing against different teams with different strategies. In addition, it will give head coach Paulo Bento the chance to try out different athletes. This will allow him to figure out the best possible lineup of football players. Especially those he can put together for future qualifiers.

Currently, Bento has a roster of 27 men. He will have to find replacements for Koo Ja-cheol and Ki Sung-yueng, veteran midfielders. The two have recently retired from the national team. Coach Bento also has a few new players, like Kwon Chang-hoon of Dijon FC and Lee Kang-in of Valencia CF and Paik Seung-ho of Girona FC.

As for his strategy, there may not be a lot of changes. Especially since majority of his players we with him in the UAE for the Asian Cup. Bento favors a 4-2-3-1 formation, and aside from a change in the right-back position, and a bit more reshuffling to use new talents. Those who bet on football will be up for an exciting year with the team.