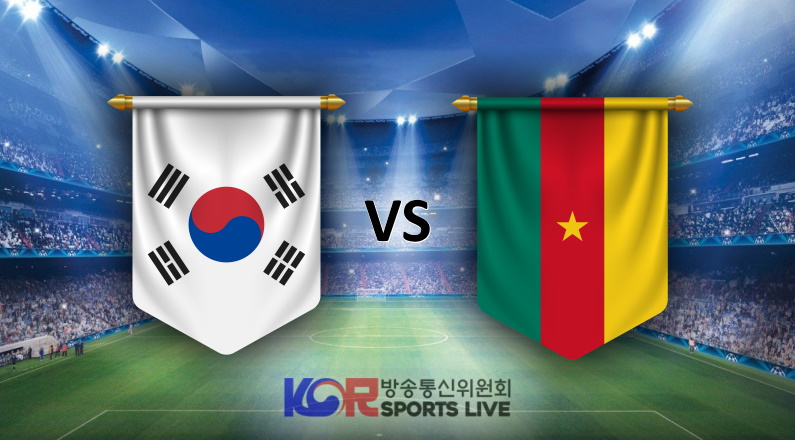 As Football Teams are preparing for the 2022 FIFA World Cup, the world turns its attention to Korea this Tuesday. This is because the Korean football team will be hosting Cameroon in a friendly match to before the world cup. Therefore, we present our South Korea vs Cameroon Football Betting Preview, odds and predictions to help bettors prepare for it.

According to football betting sites, the match will happen on Tuesday at 8 PM at the Seoul World Cup Stadium. This will be the second tune-up match of September for Korea after a 2-2 draw against Costa Rica last Friday. Korean Football fans are eager to watch them play again but are hoping their defense will improve.  Especially since they have been receiving a lot of criticism by Korean Sports news and fans.

For Paulo Bento, head coach of the South Korean men’s national football team, this means working on the team’s defense. 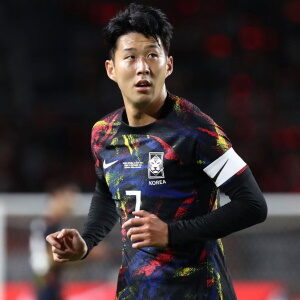 For both teams, this is their final friendly football match before the start of the 2022 World Cup. This will be the first time in 21 years that both teams play against each other. Furthermore, this is the last chance for both teams to work out any issues before the tournament begins. Coach Bento hopes this matchup will help them learn to keep their mistakes to a minimum. At the very least, keep them from getting bigger.

During a press conference, he said that he would be making some changes to his starting lineup. However, he is quick to point out that it is not because of any bad individual performances.

As to the online sports betting websites, they all have the South Korean National Football team as the favorite. Most sportsbooks have Korea as a -171 favorite as Cameroon is 10 places below Korea in the FIFA rankings. In addition, Cameroon lost their last 3 of 6 appearances post-AFCON where they got a third-place finish back in February. During their last match, Cameroon lost 2-0 to Uzbekistan.

In their last 5 matches, South Korea has never lost against Cameroon with 2 wins and 3 draws. However, their last match was in May 0f 2001.

Expect Cameroon to have Vincent Aboubakar as their main man upfront with Bryan Mbeumo to support him from the wings. The South Korea football team will of course have Son Heun-min leading the team.

We expect South Korea to win with a final score of 2-1. This is because Bento will not be putting his star players in jeopardy to keep them in top shape for the World cup. and they will be focusing more on defense for this matchup.

At the moment, South Korea remains unbeaten in 6 of 7 warmup games. The only loss was against Brazil with a 5-1 loss last June.