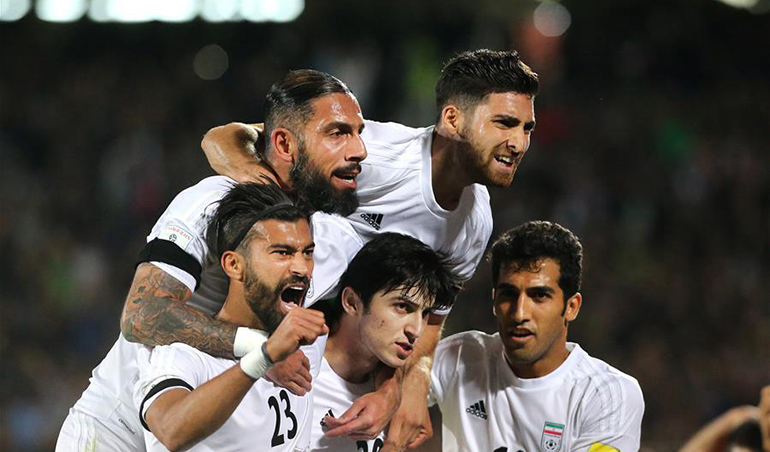 South Korea vs Iran World Cup Qualifying match will not just be another game for the Taeguk Warriors. It is their first away game in the qualifying round. Also, it will take place in Azadi Stadium.

Iran is the highest-ranked Asian team in FIFA rankings at No. 22. Also, they are 14 positions ahead of South Korea. At present, Iran is the Group A leader with three wins in a row. Also, they scored five goals and conceded nothing to their opponents.

On the other hand, South Korea is in second place with seven points earned from two victories and a draw. Although they are undefeated in the group stage, National Football Team betting fans said the team was underachieving. 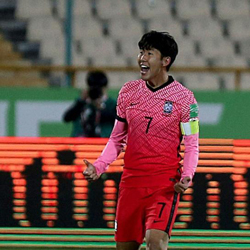 According to online gambling reports, South Korea scored three goals against teams ranked lower than them. Also, they conceded a goal. South Korea will try to end its winless skid in Tehran. Online sports wagering said that the team had two draws and five losses playing in Tehran.

South Korea is coming from a 2-1 win against Syria last week. Coach Paulo Bento said that the game against Iran is not as vital as the other games they already played. Also, they will treat it as another game and not a decisive one.

However, Bento said that it would be a different game than the previous group matches. He said that Iran has international experience, better technical skills, and physical plays. Therefore, it will be a challenging game for South Korea and Iran as well.

Iran will have Zenit Saint Peterburg’s Sardar Azmoun, Feyenoord’s Alireza Jahanbakhsh, and FC Porto’s Mehdi Taremi. South Korea’s defense will be busy during the game. Also, they are playing in a hostile stadium for the time in the group stages.