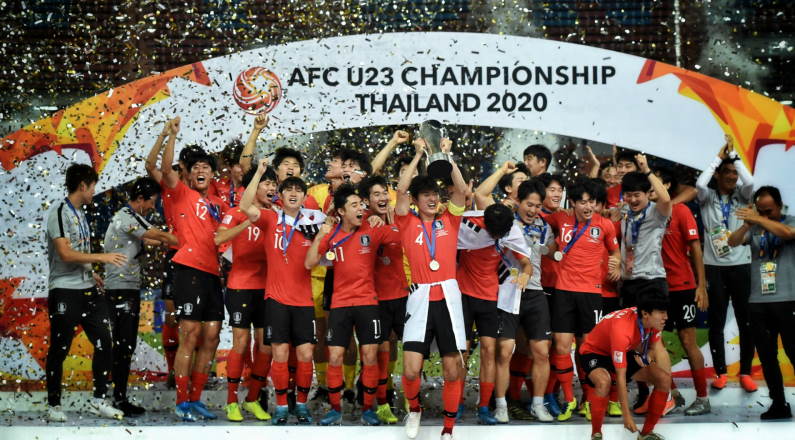 However, some football betting experts believe that the matchup was a battle of attrition.  This is because it was a drawn-out game with attacks continuous attacks on both sides.  However, this does not in any way take away from the win for South Korea.  This is because they were without a doubt the dominating team for this tournament. 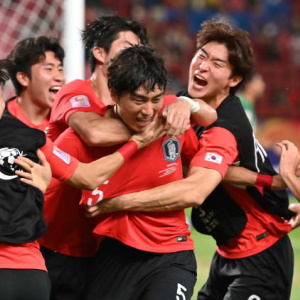 According to football betting pick experts, gambling on the Korean football team this year was very profitable. This is because of an amazing performance throughout the entire 2019-20 football season. Therefore, it is only natural that they won their first title for this tournament.  In addition, winning AFC U23 Championship Title qualifies them for their ninth straight Olympic Games.

However, it is a good thing that they won since glory was at stake.  This is because according to sports betting odds websites, they were the favorite team to win.

During the first 19 minutes, the match was at a standstill until Jeong Woo-yeong almost made a goal. However, the Saudi Arabian goalkeeper, Mohammed Al Yami put a stop to it. 10 Minutes later, Abdullah Alhamddan from Saudi Arabia made a scoring attempt.  Thus, the Korean goalie Song Bum-keun had to take action to keep the score 0-0.

South Korea was in possession of the ball for 51% of the time with a slight upper hand.  However, they were unable to break the Saudi Arabia defense.  Thus, the game went into overtime but neither team was able to create any chance. It was not until Jeong Tae-wook broke the deadlock with a goal during the last few minutes of the extra-time.

Bet on Football with KOBET, the best sportsbook in the World!