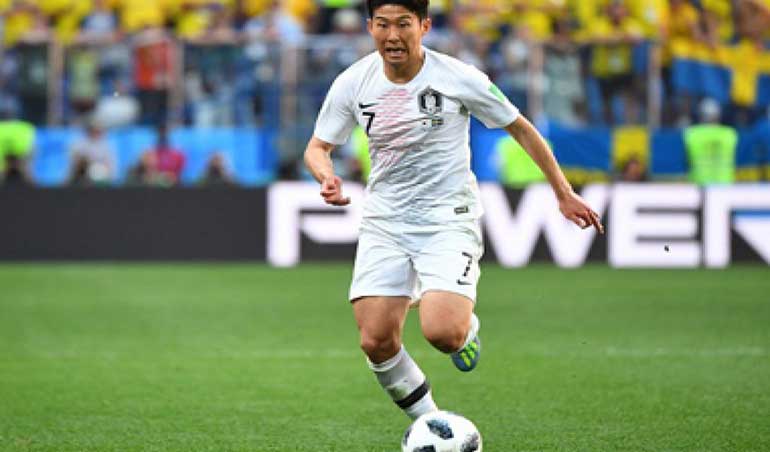 North Korea will host the FIFA World Cup qualifier against South Korea next month. According to the latter’s unification ministry, the South Korean flag will fly high at the stadium in Pyongyang. The game will be on October 15.

It is the second round of the 2022 World Cup qualifiers. The meeting of the two Koreas is a rare sporting event between the two sides. The North said they will follow standard international protocols for the match.

As a result, the South Korean flag and the North Korean flag will be side to side during the hoisting of the national flags. According to National football team news, it is the first time the two men’s teams have a competitive game against each other. 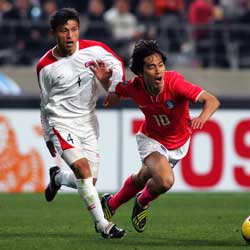 North Korea reached the World Cup twice, in 1966 and 2010. They will host the South side at the Kim Il Sung Stadium. The game comes in a time when there are renewed tensions between the two nations after the North’s missile tests.

According to soccer betting prediction sites, South Korea is the favorites. English Premier League star Son Heung-min will be part of the roster. The nation qualified for the World Cup ten times. Also, its best finish was when it reached the semi-finals in 2002.

The two Korean nations are part of Group H, together with Turkmenistan, Sri Lanka, and Lebanon. South Korea’s goal is to qualify for the World Cup. In fact, coach Paulo Bento said that he wants his players to give the same respect to North Korea as what they have for any other team they face in the qualifiers.