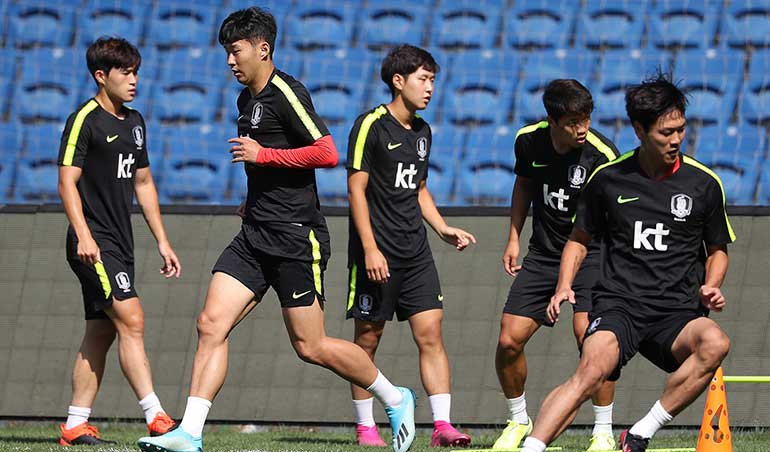 The National Football Team announced its 22-man roster for the Olympic qualifiers tournament. It has one spot open for a Europe-based player. The Korea Football Association said the squad would represent the nation at the 2020 Asian Football Confederation U-23 Championship.

The AFC U-23 tournament will take place from January 8 to 26 in Thailand. Also, it serves as the continent’s qualifying tournament for the 2020 Olympics in Tokyo. Coach Kim Hak-bum picked Song Bum-keun as the starting goalkeeper. Song is the GK for Jeonbuk Hyundai Motors in the K League 1.

Lee Dong-jun, MVP of the K League 2, will be one of the ten midfielders in the roster. According to National Football Team betting sites, SC Freiburg’s Jeong Woo-yeong will join Lee in the midfield. 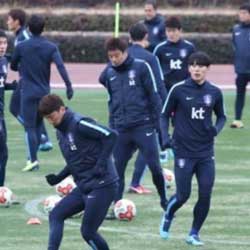 The bad news is that the AFC tournament is not part of the FIFA match calendar. As a result, clubs are required to release international players for the event. Coach Kim has been talking with the Spanish side Valencia CF for the release of Lee Kang-in. Also, the KFA is talking with German team SV Darmstadt 98 for the release of Paik Seung-ho.

Members of a sports open place debate site pointed out that Paik and Lee played for the senior squad of the national team. Also, Lee played for the U-20 squad and led South Korea to the finals of the FIFA U-20 World Cup. He won the Golden Ball of the tournament.

Kim hopes that one of the two squads will release their player for the Olympic qualifiers. Some online sports wagering sites already have betting odds on who will get the last spot on the roster. The deadline for the final list is on Sunday.

The top three teams from the qualifying tournament will head to the 2020 Olympics. If Japan reaches the semifinals, the other teams in the semis already have guaranteed spots in the Tokyo Games. As the host nation, Japan has a place in the Summer Olympics.