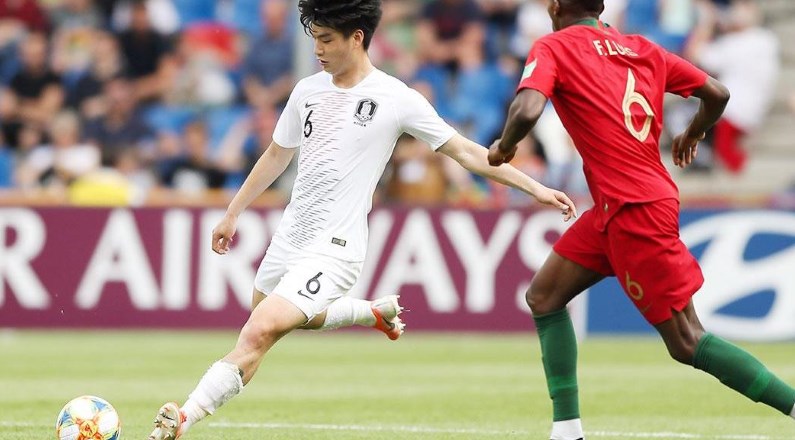 The 2019 U20 FIFA World is here and this year, fans get to enjoy the under-20 football tournament in Poland. In our U20 FIFA World Cup review, we will go over the South Korea vs. South Africa football Matchup. After losing to Portugal last Saturday, Korea is hoping to get their first point in the tournament against South Africa.

South Korea is in Group F and will be playing South Africa at Tychy Stadium at 8:30M tomorrow (3:30AM Seoul). Both teams have taken a loss last Saturday and both want to make up for it tomorrow. According to football betting news websites, South Korea lost 0-1 against Portugal while South Africa lost to Argentina 2-5. 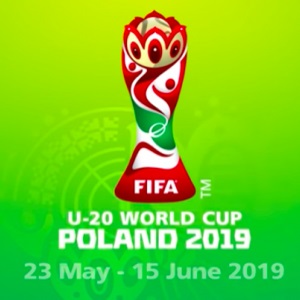 According to soccer betting predictions experts, Portugal and Argentina are the top teams to beat in Group F.  Thus, the South Korea is fighting for the #3 position in order to make it past the knock round. If South Korea has any hope of making it to the next round, they need this win.  This is because statistically speaking, a third seed team needs at least 4 points to qualify for the next round.

During their match against Portugal, South Korea did well in the beginning of the game.  However, sports betting analysts say they lost because they overcommitted their offense.  Thus, it led to Portugal making a fast-break goal by Trincao, the Portuguese forward.

This time around, Chung Jung-yong, the head coach for South Korea expects his team to be better. Football betting experts believe he will make better use of Lee Kang-in by taking away some of his defensive responsibilities.  This way, he will be able to focus more on offense.

In addition, South Korea does have one advantage going against South Africa.  This is because the South African football team has a shaky defense.  Even though they have some strong players on they still have some problems in their team integration. Thus, their teamwork has several holes in it and the South Korean team intends to take advantage of it.