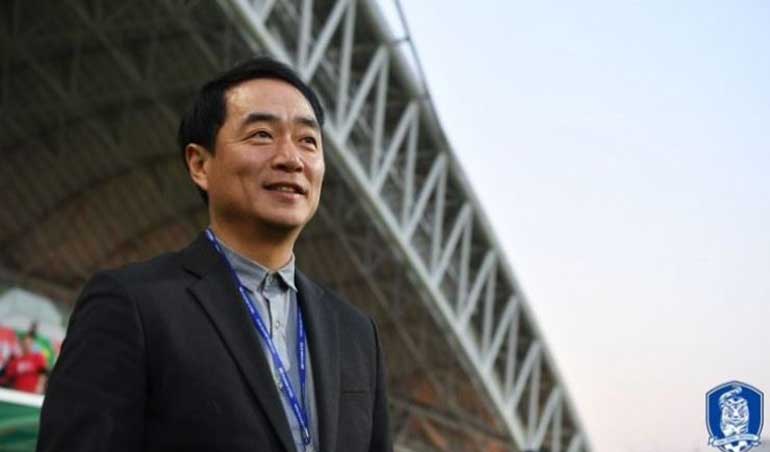 Choi In-cheul is the new Women’s National Football Team coach. He believes that the team’s performances are more than just wins and losses. He wants the squad to convey an important message to the male-dominant society. In fact, he wants Koreans to know that it is okay for girls to play sports.

Choi told National Football team news reporters that young prospects are decreasing each year. They are having a hard time adding new girls to the national pool. He wants to bring the football program at a grassroots level. However, the association needs to overcome society’s prejudice about women playing sports.

Korean parents, in general, don’t want their daughters to play football or any other sport. Choi believes it is up to the national football team to change that perspective. It is the only way to increase the national player pool and do well at major football events. 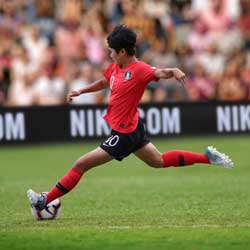 The Korean Football Association announced the hiring of Choi as the next women’s national football team coach last Thursday. They hope Choi can lead the team to a good showing in the Olympics and Women’s World Cup. However, betting odds are not in the team’s favor.

Choi replaced Yoon Duk-yeo, who resigned last July after South Korean failed to qualify out of the group stage in the FIFA Women’s World Cup. This is the second time Choi took the helms of the women’s national squad. During his first time as a coach, he led the team to a third-place finish at the Asian Games in 2010.

Also, Choi used to coach the U-20 women’s team before handling the senior squad. He took the under-20 team to a third-place finish during the 2010 Under-20 Women’s World Cup. In addition, he led the Incheon Hyundai Steel to 6 straight championships from 2013 to 2018 in the women’s semi-pro WK League. Betting picks had him leading the team to another title if he didn’t take on the role of the national team coach.