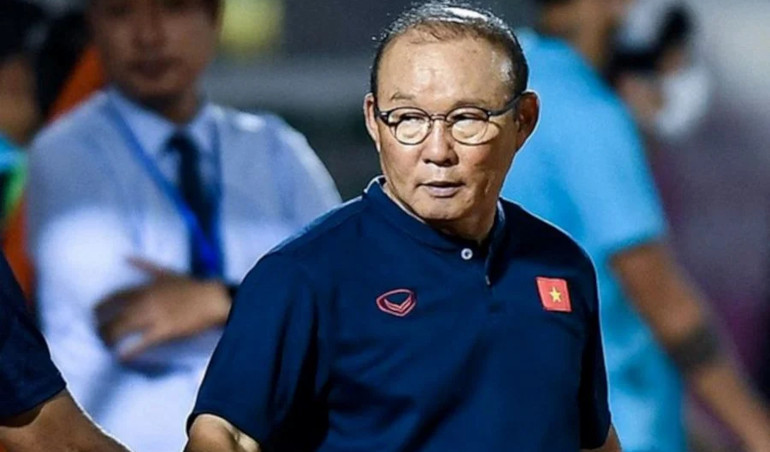 Last Friday, the Korean-led squad (coached by Park Hang-seo) played to a 2-2 draw in the first leg of the final and needed to win the second leg in order to claim the title.

Unfortunately for Vietnam, in the 24th minute, the Thai player Theerathon Bunmathan scored the game’s only goal. 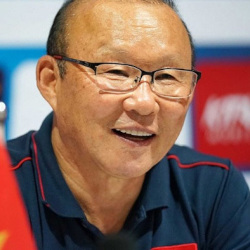 According to sports betting odds experts, Vietnam had 10 shots throughout the match, with 2 on target, but they were unable to score the goal they needed to even the score and lost the match and the series by a score of 3-2.

The Thais, on the other side, successfully defended their crown and won the AFF Championship for the eighth time.

Park, who is leaving down after five years as coach, did not receive a trophy from the Vietnamese side in his final game with the national squad.

Under Park’s tutelage, Vietnam’s U-23 squad defeated more seasoned opponents including Australia, Iraq, and Qatar on route to the 2018 AFC U-23 Championship final. Soon after, he guided the senior squad to the semi-finals of the 2018 Asian Games, and subsequently to victory in the 2018 AFF Championship.