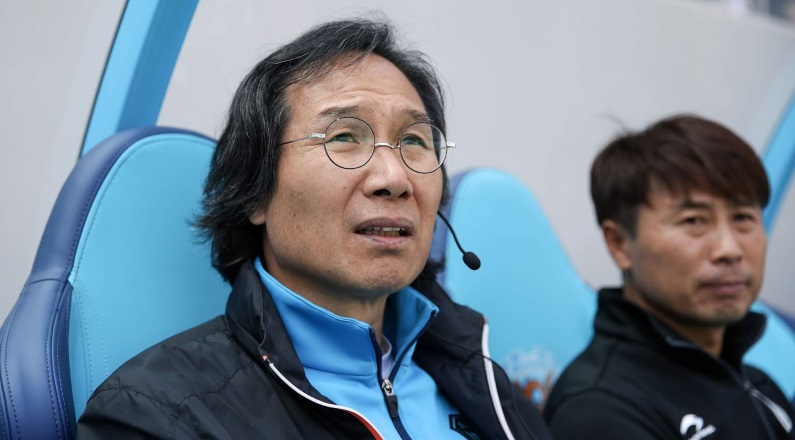 Thus, Pohang Steelers made the decision on Monday to fire head coach, Choi Soon-ho.  In addition, they are now looking for a new head coach that can bring their team out of the slump. This is the second K League 1 coach to lose their job this year.  This is because last week, John Andersen lost his position coaching Incheon United.

2019 Season Overview of the Pohang Steelers 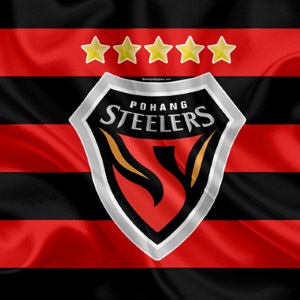 At the moment, the Pohang Steelers rank #10 in the K League which is a big difference over last year. In fact, so far they have lost their last three matches which is not helping bring revenue to the team.

They surrendered their last five goals without scoring once in dropping the previous two K League games. Furthermore, last Wednesday, they were unable to score against the Suwon Samsung Bluewings and lost the match 0-1.  This took place during the round of 32 at the Football Association (FA) Cup.

Last year, under his leadership they made several improvements leading them to finishing the season in fourth place. In fact, several soccer betting prediction website had high hopes for the team this year.  However, their performance was less than ideal.

Coach Choi Soon-ho is former professional footballer and is known as one of the most famous player in Korean history. He began his coaching career with the Pohang Steelers and also known for coaching the Ulsan Hyundai Mipo and Gangwon.

Bet on the K League 1 with KIBET, the best sportsbook in the world!