Police Place a Travel Ban on Officials in the Ronaldo Saga 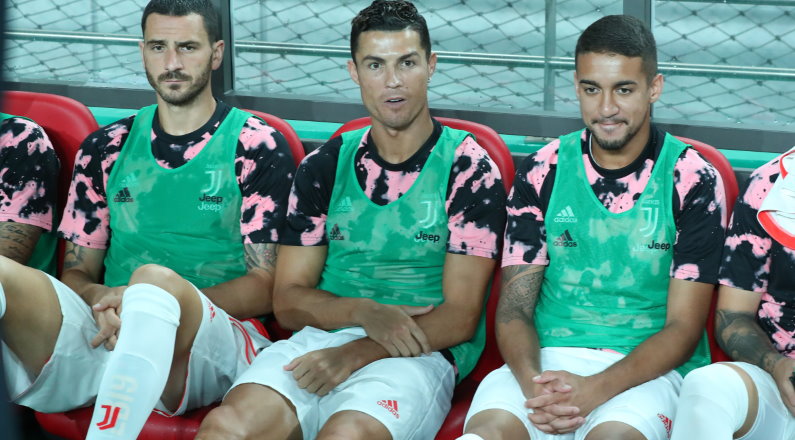 Lately the only thing in Korean Sports News and chat rooms are only about the Ronaldo Saga.  Today, the latest headline is that the Police Place a Travel Ban on Officials in the Ronaldo Saga. Furthermore, two people from the K-League to go thru police questioning.  According to several sources, the reason behind the travel ban is because a pending lawsuit from a South Korea attorney.

Angry South Korean football fans are seeking compensation after Cristiano Ronaldo did not play during the Juventus pre-season friendly match. Thus, a lawsuit was bound to happen and in this case, it is against TheFasta, Juventus and Ronaldo. Furthermore, online sports betting news websites said the police did not identify the person who has the travel ban.

A Breach of Contract and Angry Fans 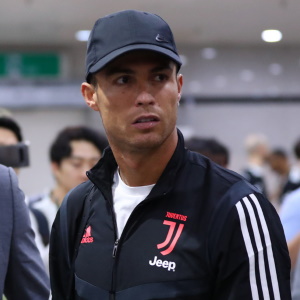 Despite the apology by the CEO of TheFasta, it did not stop a South Korean lawyer from submitting a lawsuit. According football betting websites, since they are the agency responsible for the event, they are ultimately responsible.  Thus, they must take part of the blame and this is why they are in the lawsuit.

Renaldo had a contract to play 45 minutes in the Junventus exhibition match against the K League All Stars.  However, Renaldo was on the bench during the entire match.  The coach of Juventus chose to bench Ronaldo because he was tired due to muscle fatigue and was in need of rest.

Myung-an, is the South Korean law firm representing those fans who are seeking legal action against them.   Furthermore, Myung-an chose to file the lawsuit “without retaining a fee to prevent the recurrence from happening again”.

According to sports betting odds websites, They are seeking compensation of 70,000 won (£48.50; $59) per ticket.  This is in addition to 1,000 won for the ticket commission fee, and 1m won each for compensation for “mental anguish”

Juventus chose to not answer any more questions regarding the lawsuit.  They said their legal team will manage the lawsuit regarding any breach of contract issues.

Bet on Football with KOBET, the best sportsbook in the world!