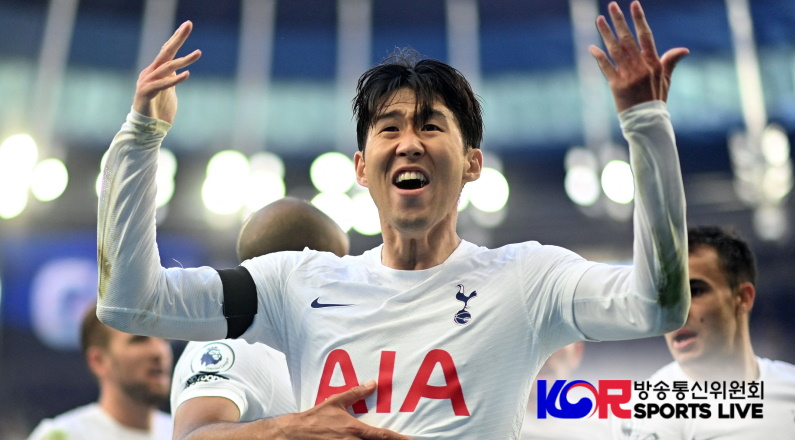 It is official, Son Heung-min Wins the Golden Boot Award for top scorer for the 2021-22 football season. However, according to the latest football betting news,  Son Heung-min will be sharing the award with Mohamed Salah of Liverpool. This is because the two footballers each had a total of 23 goals for the season.

The finish for the Premier League Golden Boot Awards was very exciting this year. According to football betting websites, both players took advantage of the last day to make last minute goals. Therefore, gamblers that had put their money on Son Heung-min to win the award were in for a treat. 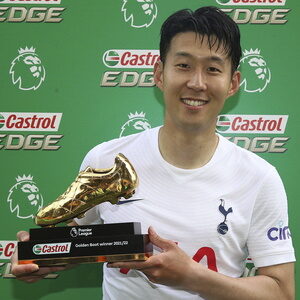 The Golden Boot Award is a prestigious annual award given to the leading scorer in the Premier League. Some of the greatest footballers of all time have won this award and includes Cristiano Ronaldo and Harry Kane. And now, includes South Korean superstar football, Son Heung-min.

Two weeks ago, Son made his twentieth goal of the season and fans were hoping he would win the award. Their dreams came true yesterday, when the Tottenham Hotspur won 5-0 against Norwich City. At the beginning of the match, Son Heung-min was 1 goal short of winning the award. However, he was able to score twice placing him in first place for the award.

Just when people thought Son Heung-min would win the award, Mohamed Salah did not give up. During Liverpool’s match against the Wolves, he came off the bent to score a last-minute goal. In the end, Liverpool won the match against Wolverhampton and Mohamed Salah got his third Golden Boot award.

Son Heung-min is now the first Asian player to win the golden Boot in Premier league history. In addition, many people who bet on football believe he is without a doubt the greatest South Korean footballer.

Of course, older generations of football fans will disagree with that statement. This is because they grew up with Cha Bum-kun who is known in Germany for his thunderous ball striking ability. In addition, he is the all-time leading goal scorer of the South Korean national team with 58 goals.

Either way, this is a momentous occasion for football fans and fans of Son Heung-min.