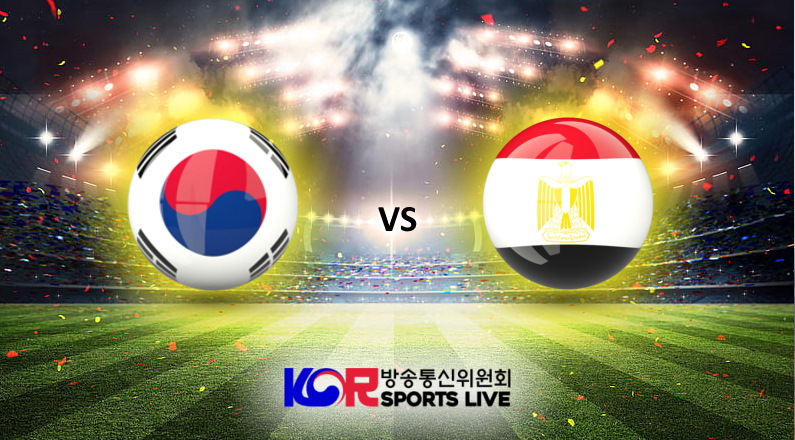 June has been busy month for the Korean Football national team with 4 friendly matches taking place in Korea. This Tuesday, the Taegeuk Warrriors will be going against the Egyptian National Football team to finish this series of matches. Will Korea reign supreme or will it be another defeat? Let’s see what our experts have to say with our South Korea vs Egypt Football Betting Preview and Prediction.

According to sports betting sites, Korea’s first match against Brazil was an embarrassing 1-5 loss. However, they won against Brazil 2-0 and had a 2-2 draw against Paraguay. The last friendly match will take place on June 14 against Egypt at the Seoul World Cup Stadium.

So far, the Korean National Football Team has been receiving a lot of criticism for they subpar defense. This includes a lack of discipline in their first match against Brazil and some shaky transition defense against Paraguay. However, the team is ready to minimize their mistakes against Egypt and see this as a learning opportunity. 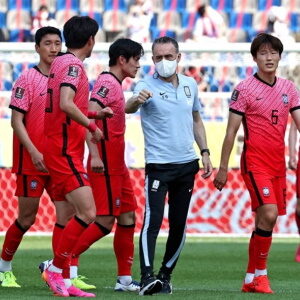 At the moment, Korean Football betting fans have different feelings about the Korean National Football Team. This is because in their game against Paraguay, the team was down by 2 points for the first half. Even if they were able to score 2 goals in the last 25 minutes, it is still a concern. This is because this should have been an easy match for South Korea.

Both the South Korean and Egyptian team are not in great shape for this matchup.  The Pharaohs are playing this game after playing a pair of Africa Cup Nations Qualifiers matches. However, their biggest weakness will be that they are playing without their star player, Mohamed Salah. In addition, Egypt will be without 10 to 11 other players and are coming after losing 0-2 to Ethiopia.

On the other hand, the way the Korean defense has been playing, Egypt might still win this game.

In their last 17 games, South Korea and Egypt have each had 5 wins and 7 draws. However, in their last 5 matches, Egypt has lost three of them.

Either way the game goes, Egypt is very happy to be playing against South Korea. According Egypt’s head coach Ehab Galal, this matchup is also an opportunity for the 2 countries to strengthen their relationship.

Here are the current sports betting odds those who like to bet on football for this friendly match: