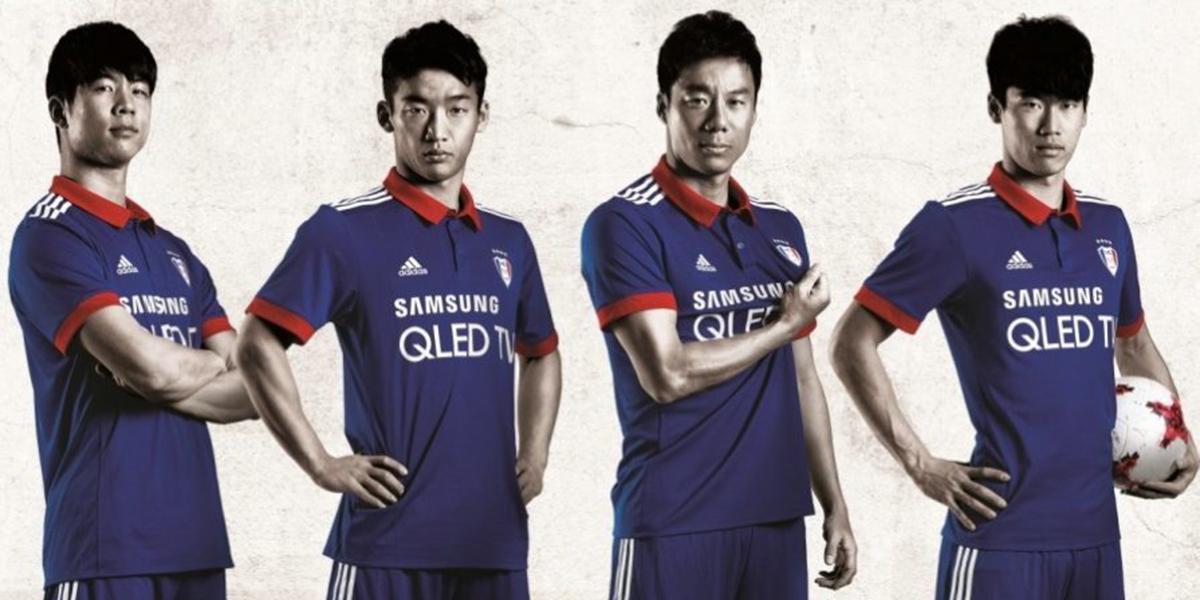 With the latest result, they finish atop Group H with 10 points from three wins, one draw and two losses. Kashima finished second with nine points, followed by Sydney FC with six and Shanghai Shenhua with five.

Suwon Samsung Bluewings and What’s Next

Only the top two teams from each group qualify for the knockout rounds of the AFC Champions League (ACL). Suwon will next meet fellow K League 1 club Ulsan Hyundai, which finished in second place in Group F in the round of 16.

Against Kashima, the Bluewings broke the scoreless deadlock with a goal in the 31st minute. Suwon’s Montenegrin striker Dejan Damjanovic redirected Waguininho’s low free kick to give a 1-0 lead to the visitors. It was a very exciting game to watch. Especially those who bet on sports.