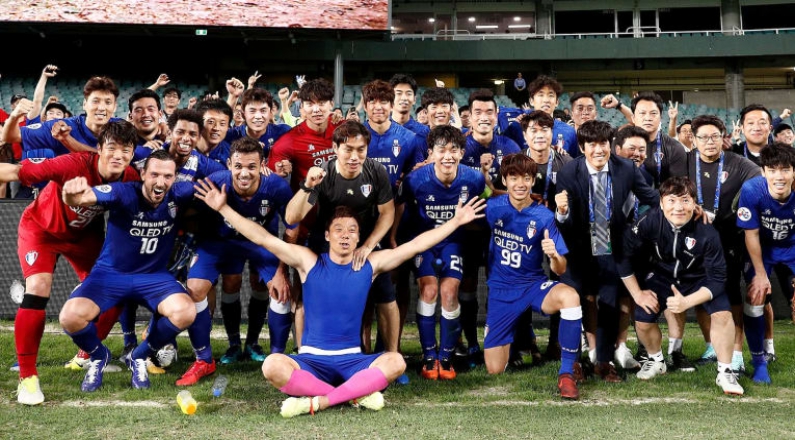 Online sports betting fans are excited to start the new 2019 K League Season. The teams are also eager to get back on the field. In the latest Suwon Samsung Bluewings news, the team is gearing up for the upcoming season. They are also all ready to work harder to bring back the former glory of the Bluewings. In the recent years, Suwon has won third place back in 2017, and was at second place back in 2014 and 2015. They also won the Korean FA Cup in 2016, despite finishing 7th in the league.

And the stellar reputation of the Bluewings only show that the potential to reach the top position in the K League is always present. Hopefully, the team will reach this goal this coming season. 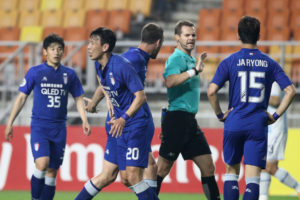 Last season, the Bluewings began their season strong, and continued to succeed. However, the mid-season break seems to have stopped their streak and the team finds themselves struggling to keep up with the best teams in the league. Things got worse, when Seo Jung-won resigned temporarily from the team. Eventually the head coach went back to finish the season. The team ends the season 6th, which is in the middle of the 12-team league. The AFC Champions League was also disappointing for the fans, as they faced elimination during the semifinals.

The Bluewings have four K League Championship titles under their belts, and they enjoyed a time when they were the top of the league for a while. But other teams are proving to be threats to their goal to win the top spot. First off, you have the Jeonbuk Hyundai Motors, who are doing so well with 4 out of 5 title wins. Ulsan Hyundai FC is also another team to watch out for, as they have ben upgrading their team roster. Gyeongnam FC is also a team to beat, as they were also a runner-up in last year’s season.