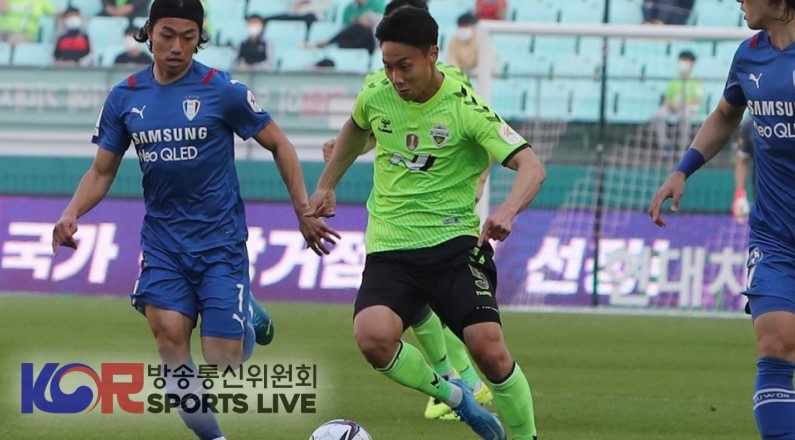 Koreans who love to bet on football were inf for a big surprise yesterday. This is because they saw an almost unbeatable team lose to one of the lowest ranking team in the K-league. Thus, the sports news coverage headline after the match was Suwon Samsung defeats K-League Champions Jeonbuk Hyundai Motors.

Needless to say, this was a big victory for the Suwin Samsung Bluewings on many levels. This is not just because they won against Jeonbuk Hyundai Motors 3-1 on Sunday. Furthermore, it is their first win at the Jeonbuk home in 4 years. In those 4 seasons, they had 10 matches ending in 2 draws and 8 losses 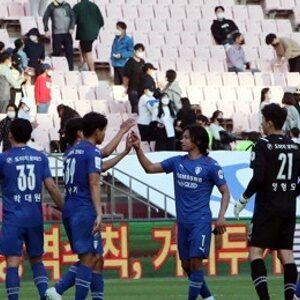 The match took place on May 9 at the Jeonju World Cup Stadium just south of Seoul. Even though for most football betting fans it was just another match, for the Suwon Samsung Bluewings it was different. This is because for Suwon Samsung Bluewings betting fans it was a grudge match. According to soccer forums, the match held a lot of importance to Suwon fan. This is due to the controversial acquisition of former Suwon youth player, Paik Seung-ho by Jeonbuk.

Therefore, even though last Tuesday Suwon said they had made an amicable settlement with Paik, fans did not forget.

During the match, Paik did not make much of an impact during the game. According to sports betting odds, most of the match was Suwon scoring goal after goal against Jeonbuk. In the end, this showdown was seen as Suwon giving Jeonbuk a taste of their own medicine.

At the last moment, Stanislav Iljutcenko did manage to score a last-minute goal. However, it was too little too late for Jeonbuk.

The loss for Jeonbuk Hyundai Motors did not after their ranking as they remain #1 position in the K-League. However, for Suwon, they went up two positions to take fourth place tying with Daegu FC.