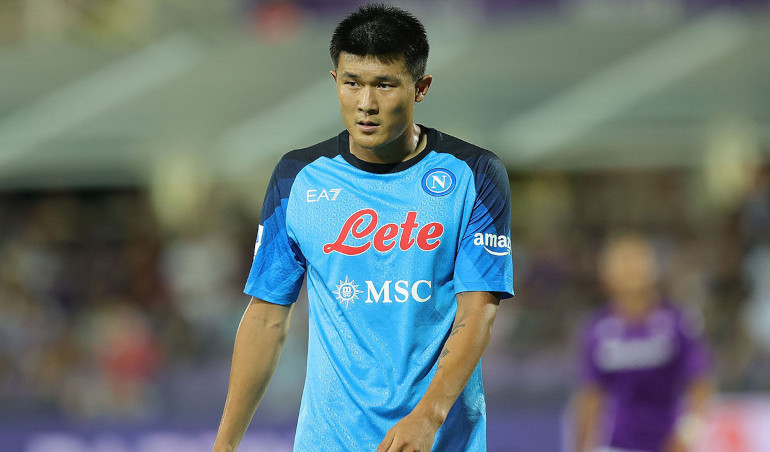 As reported by the media, Tottenham Hotspur has conceded that they should have made more of an effort to sign Korean central defender Kim Min-jae.

It has been reported by 90min.com, a football news and opinion website, that club executives have told Korean striker Son Heung-min that they are impressed by Kim’s excellent start with Napoli and that they had been wrong not to have tried harder to recruit him when they had the chance.

Kim is currently having a fantastic season with Napoli in the Serie A.

After spending a year at Fenerbahce in Turkey’s Super Lig, Kim made the move to Italian club Napoli in July.

There is Regret at Tottenham for Not Acquiring Kim Min-jae 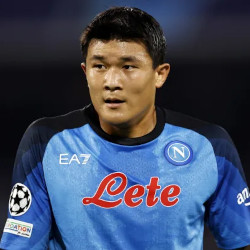 Previously, Kim played for Beijing Guoan in the Chinese Super League, and he was said to be interested in a move to a number of prestigious European teams, including FC Porto, Juventus, and Tottenham Hotspur.

A September 2020 report from a sports news outlet claims that Spurs were interested in Kim but were unwilling to pay more than 10 million euros for the transaction despite Son’s recommendation. The next summer, Kim was signed by Fenerbahce.

Kim has reportedly signed with Napoli until 2025, with two further years of contract extension available to the club. Napoli triggered Kim’s release clause by paying Fenerbahce $20 million (about 19.5 million euros), and his new deal has a release clause for 45 million euros.