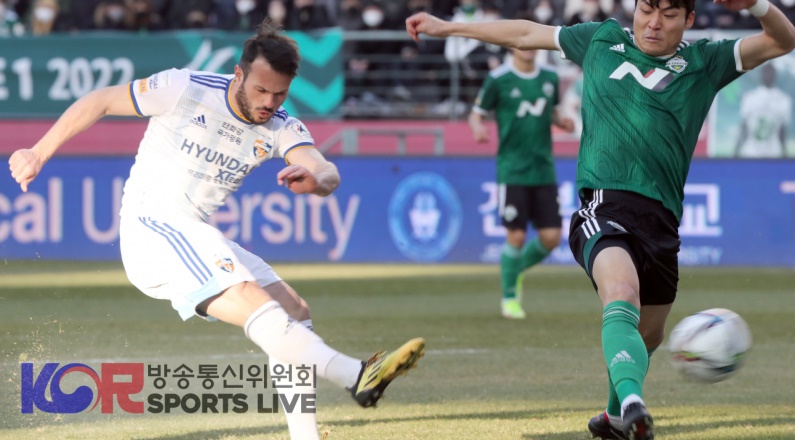 The K League 1 is the most popular football league in South Korea with over 11 million fans. Needless to say, football betting in Korea is very common since it adds more excitement to each game. Since its inception, the best clubs in the K League are Jeonbuk Hyundai Motors, Seongnam FC and FC Seoul. However, this year the championship may go to another team. According to our 2022 K League 1 Sports Betting Update, Ulsan Hyundai may be the team to break that cycle.

Even though it is still too early to tell, so far this season, only one team is without a loss. To the surprise of many, Ulsan Hyundai is the team to defeat. However, will this last and can they win their first K League 1 Championship? 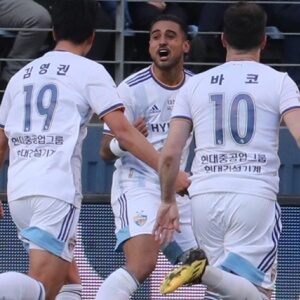 Many football betting experts are wondering whether this year Ulsan will finally win break the curse of defeat. The last time Ulsan won the K League Championship was in 2005. In the past three years, they have come very close to winning. Unfortunately, all three times they came in second place despite being in a great position to capture the title.

This football season, Ulsan Hyundai betting fans have been making a good profit. In their last 4 matches, Usan is leading the league with 10 points from 3 wins and 1 draw. Their last victory took place yesterday after defeating Jeonbuk in a 1-0 victory at the Jeonju World Cup Stadium.

The winning goal by Uksan was made by Leonardo, who is the newest forward for Ulsan. For Leonardo, this is his second match playing for Ulsan. Before joining Ulsan, Leonardo had won scoring titles in lower-tier competitions in Japan in 2018 and 2019.

However, can Ulsan continue this winning streak after losing several key attacking players from last season? Ulsan head coach Hong Myung-bo said that “Leonardo will have to take an important role up front”. Furthermore, he said that as he continues to improve, he will “develop a better chemistry with our midfielders”.

At the beginning of the season, the goal of Ulsan was to stay as a top 6 team. However, after their latest win, Kim said their goals will are now higher than that.

Their next match will take place on March 11, 2022 against FC Seoul