AFC Champions League Round of 16 Update 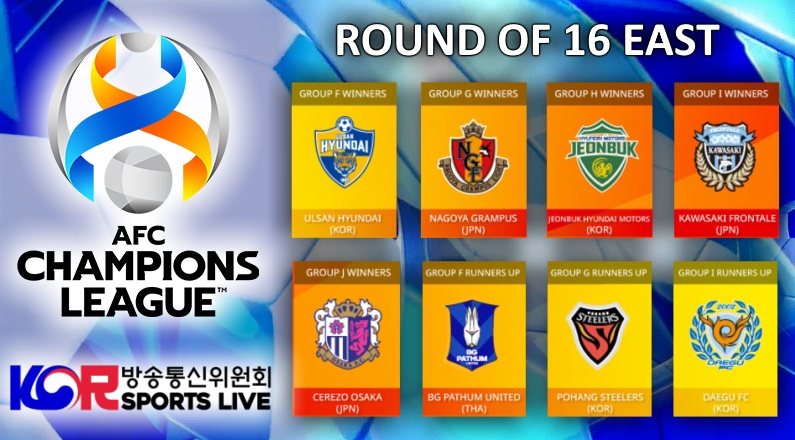 The Asian Football Confederation Championship League starts out as a group stage of 40 teams from around the world. The best part is that they are made up of professional teams from their perspective country. However, teams from the same country are not being drawn in the same group. Needless to say, this can give a country more chances to win if they have enough teams that qualify. 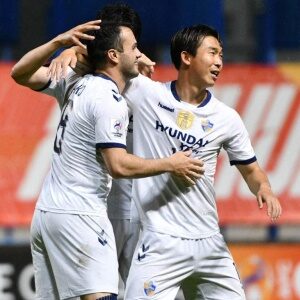 This year, is a great opportunity for South Korean as they enter the tournament with 4 K-League 1 clubs. However, Ulsan Hyundai FC is Leading the Korean teams in the AFC Champions League Round of 16. According to Korean Sports News, they are looking to repeat history and win their second straight continental title. This year, they’re leading the K League 1 with 55 points through 28 matches

Ulsan Hyundai FC is in Group F and will be playing on Tuesday and Wednesday. Their first match will be against Kawasaki Frontale at 8 p.m. Tuesday at Munsu Football Stadium in Ulsan.

However, before their match takes place, Daegu FC will play Nagoya Grampus at Toyota Stadium in Nagoya, Japan. On Wednesday, Jeonbuk Hyundai Motors hosting BG Pathum United at Jeonju World Cup Stadium. Last but not least, the Pohang Steelers will be playing against Cerezo Osaka at the Nagai Stadium in Osaka, Japan.

For Daegu FC betting fans, this is exciting because it is their first time making it to the knockout phase.

According to online sports betting websites, all knockout matches this year will be one matches only. This is because they are trying to limit travelling due to of the COVID-19 pandemic.