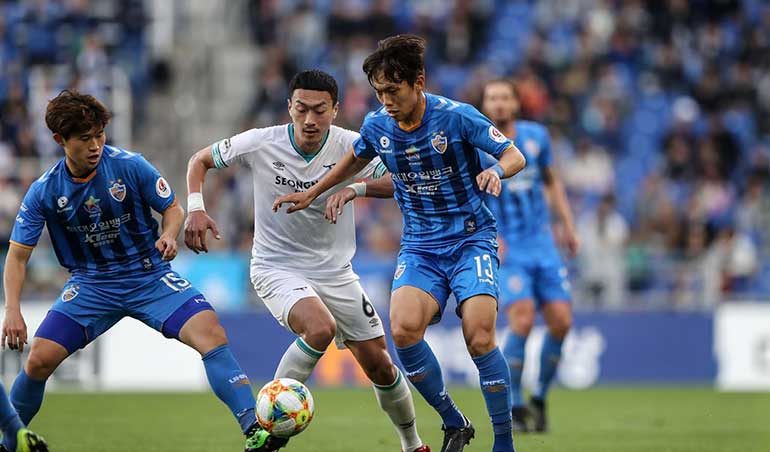 Two weeks into the K League 1 season, coach Kim Do-hoon is dealing with Ulsan Hyundai FC lineup problems. However, it is the type of problem that other coaches want to have as well. Based on Ulsan Hyundai betting reports, the team has too many good players and not enough spots for them in the 18-member roster.

Ulsan won its first two games in the K League 1 season. Also, it is leading the league in goals earned with seven. Last year, the team finished second to Jeonbuk Hyundai Motors when it lost on the final day of the season.

As a result, it improved its roster during the winter break to prevent the same thing from happening this year. It acquired national team players Yoon Bitgaram, Kim Kee-hee, and Koh Myong-jin. Also, it signed international player Bjorn Johnsen from Norway before the start of the season. Ulsan also got under-23 star Won Du-jae. 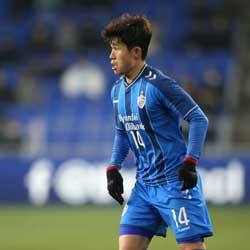 Johnsen, Won, and Koh could be starters for other clubs in the K League 1. However, they didn’t start in the first two games of Ulsan, according to sports betting predictions sites. After the games, the coach was thinking about how he would play the next match.

The hardest part about match preparations is to leave out good players. He said that he wrote down and erased his roster more than ten times. His head hurt from overthinking about who to play.

Kim added that he understands how players want to play each game. However, he can’t make all the players happy. The coach had to consider their physical condition, mental preparation, and roles. Also, he knows that his players are sacrificing themselves for the team.

Aside from football, the KBO is now in session. You can use your baseball betting strategies to bet on the Korean baseball league games.