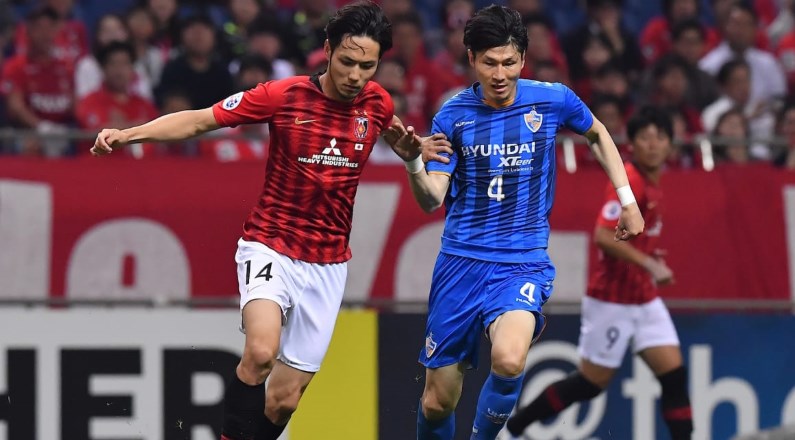 This week will be exciting for Korean betting fans that like to bet on the Asian Football Confederation Champions League.  This is because two Korean Football Teams are heading home for more AFC action to finish the round of 16.  Yes, we are talking about Ulsan Hyundai FC and Jeonbuk Hyundai Motors who will both play at home on Wednesday.

They will both take part in the second legs of the round of 16 in Asian Football Confederation Championship.  If they can manage to score enough goals, each team will then advance to the AFC Quarterfinals.

One last step before going to the AFC Quarter Finals 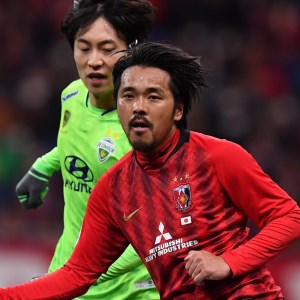 Jeonbuk Hyundai Motors betting fans will see Jeonbuk Hyundai play against Shanghai SIPG at Jeonju World Cup Stadium at 7PM. The last time they went against each other, the final result was a 1-1 draw.  Thus, both teams are looking for a rematch to see which is the team is the best.

In order for Jeonbuk Hyundai to go to the AFC Quarterfinals, they must have a win or a scoreless draw. However, football betting websites like KOBET are confident they will make it to the quarterfinals.

On the other hand, Ulsan Hyundai FC will play against Uraw Red Diamonds at Munsu Football Stadium at 8PM. Last week, Ulsan was victorious against them in a 2-1 victory.  According to Ulsan Hyundai FC News, they are in a good position to make it to the quarterfinals.  This is because thanks to last week’s victory, they can afford to lose by one point.

Football sports betting odds favor Ulsan to win this match as they are the 2012 champions. Furthermore, they have won their last three matches at home this year without losing any points. In addition, PricePerPlayer.com says Uraw Red Diamonds have lost their last 6 AFC  Champions leagues matches in Korea since 2013.

Bet on the AFC Champions League today with VOBET, the best sportsbook in the world!