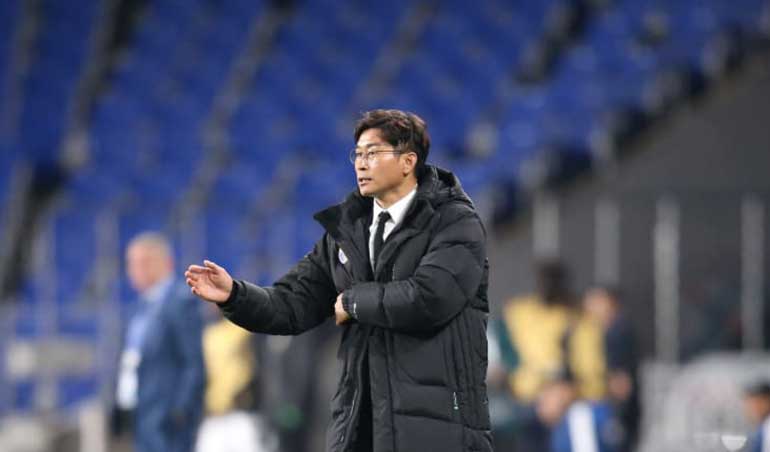 Often, coaches of championship teams won the award. However, Do-hoon will not get the nod from the league even if the Ulsan Hyundai wins its first K League title since 2005. With only two games left, the team is ahead of Jeonbuk Hyundai Motors by 3 points, 78 points to 75 points.

The K League has new rules for candidates for its year-end awards. It disqualifies coaches or players who received a suspension for at least five games or fined for at least 6 million won. The league said that they made the rules to encourage fair play. Also, they want to increase the prestige of the awards. 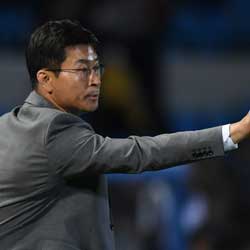 Under the new rules, coach Do-hoon is ineligible because he paid a fine of 10 million won last August for arguing with a referee. Also, the ref ejected him from the match that leads to a two-game suspension. Furthermore, the league punished him with a three-game ban for the incident.

Aside from Do-hoon, coach Kim Byung-soo of Gangwon FC is not part of the shortlist for the best coach award. The K League fined Byung-soo for 7 million won in July for criticizing game officials. Gangwon FC’s performance surprised many betting picks experts this season. At present, the team is fifth in the standings with 50 points.

In K League Division 2, Gwangju FC striker Felipe Silva is not eligible for the MVP award despite being the scoring leader with 19 goals. According to betting odds reports, the Brazilian striker paid a fine of 7 million won in September for punching a chair and kicking a water bottle to protest a ref’s call.

Bet on the K League with VOBET, the best sportsbook in the world!