Ulsan Hyundai FC Regains its Lead in the K League 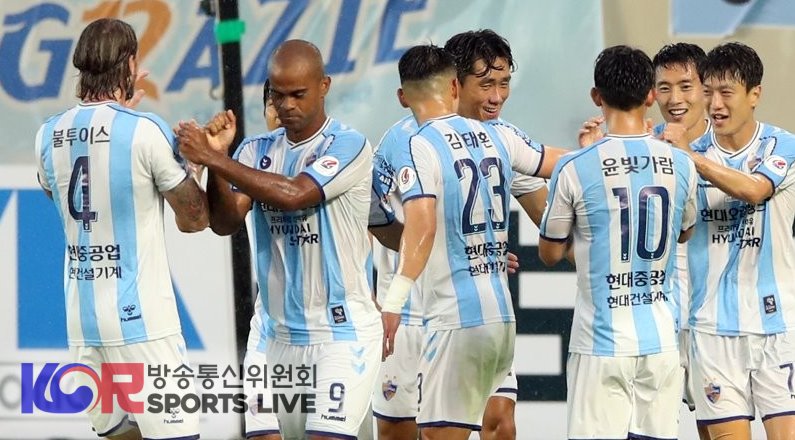 Everyone knows that being at the top of the K League, is hard to gain and easy to lose. No one knows this better than Ulsan as they had previously lost their number one ranking in the K League.  However, after defeating Daegu 3-1, Ulsan Hyundai FC Regains its Lead in the K League and are again on top.

Ulsan Hyundai FC got its lead back last Sunday after an away victory just 300 kilometers southeast of Seoul. Furthermore, they got their lead back because Jeonbuk only got 2 points in against Seongnam FC on Saturday.  Thus, according to sports betting odds websites, the draw between against Seongnam FC made them lose their ranking. 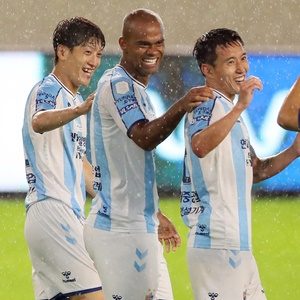 While Ulsan Hyundai FC betting fans are ecstatic, they also know that the season is not over. This is because this is Korean football, and anything can happen.  Especially since they only have a short lead against Jeonbuk FC.

For their part, while Jeonbuk had a draw against Seongnam, they have not been winless in their last two matches. Therefore, it would not take a lot for them to regain the number one standing in the K League.

On the other hand, other than the setback last week, Ulsan has been in first place since May 23.  In addition, they have Junior Negrao who leads the league with 14 goals. Furthermore, the Brazilian strike is the only player in the league with double digits.

According to soccer betting prediction experts, winning for Ulsan was very gratifying.  This is because it was an away game during a heavy downpour.  However, the Ulsan head coach, Kim Do-hoon was trying to keep his excitement in check.

This is because he is said he is trying to take it “one step at a time”. Thus, despite this victory, they must continue to focus on their next games if they want to remain on top.

Bet on Football with VOBET, the best football betting website in the world!