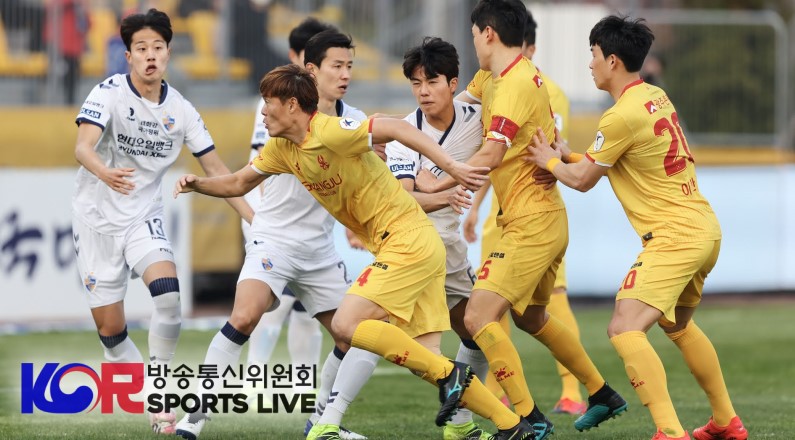 Last football season, the Ulsan Hyundai lost against the reigning champions, the Jeonbuk Hyundai Motors. However, this year they are looking to dethrone the 4 times K League Champion and are starting this season strong. Thus, Ulsan Hyundai FC Wins their Second Straight Match to prove they are not just a second-place team.

In the past 2 seasons, Ulsan has not been able to beat Jeonbuk Hyundai FC. Therefore, they have become known as the team in second place. Therefore, they are trying to get rid of this image with a strong start of the football season. Thus, Ulsan Hyundai betting fans are hoping they will be successful as they are off to a great start. 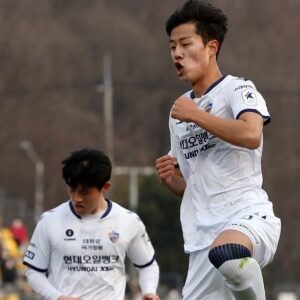 The last time Ulsan Hyundai won a championship was in 2005. Since then, they have had 9 second place finish. This is why they are so eager to prove themselves. At the moment, they are one of the top team ranking team in the K League with Pohang and Suwon.

According to sports news, in their first match of the season, Ulsan beat Gangwon FC 5-0 by totally destroying them. However, the second match was a bit tougher when they took on Gwangju FC at the Gwangju Football Stadium. In the end, they won 1-0 making them one of three teams to not have given up any goals this season.

At the moment, Ulsan Hyundai fans hopeful that Ulsan have a good chance to win the championship this year. Furthermore, most sports betting websites have them as a favorite team to win the K League championship at 2.6 odds. However, Jeonbuk Hyundai Motors is of course the team with the best odds at 1.90.

The next match for Ulsan will be against Incheon tomorrow and VOBET has them as the favorite at 1.65.