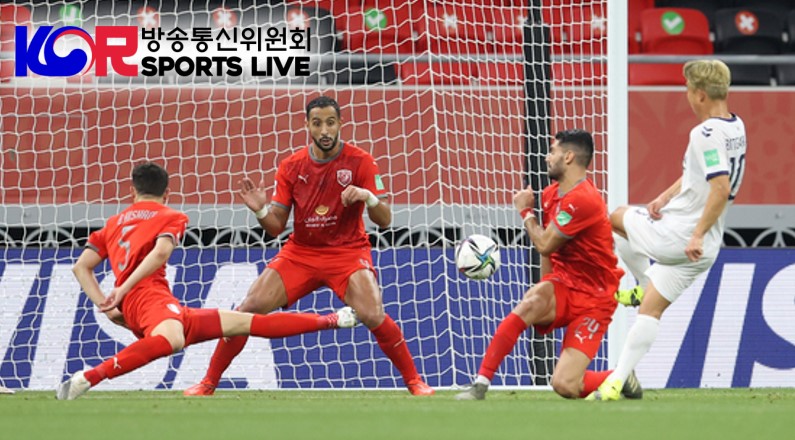 The FIFA Club World Cup is an international men’s association football competition that began in 2020. Since then, it has been held every year but struggles to hold the interest of most of Europe.  However, it is still popular for sports betting fans in Korea. Unfortunately, this year the Korea did not do well as Ulsan Hyundai Finishes Last in the FIFA Club World Cup.

The FIFA Club World Cup is a competition that bring the continental champions from around the world. In addition, the local football champion of the host country is also able to participate. For the Ulsan, they became part of the competition due to their win of the Asian Football Confederation Championship league. 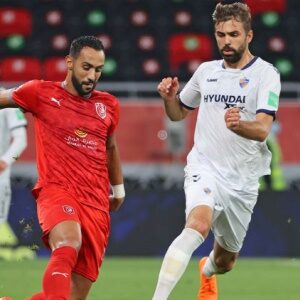 According to Ulsan Hyundai Betting websites, this is their second consecutive loss in Qatar. This year, they had a difficult start by losing their opening match against the Mexican club, Tigres UANL. Afterwards, Ulsan got last place because they lose two consecutive matches in their first Club World Cup appearance since 2012.

In their last match, Ulsan lost to Al Duhail of Qatar 3-1 for the fifth-place match of the tournament. Furthermore, the match took place yesterday at the Ahmed Bin Ali Stadium in Al Rayyan, just west of Doha.

In this game, Yoon Bitgaram was the only player for Ulsan to score a goal. On the other hand, Edmilson Junior, Mohammed Muntari and Almoez Ali all made a goal for Al Duhail. According to football betting websites, Al Duhail was the Qatari champions and had an earlier loss to Al Ahly.

Even though Ulsan lost both matches, coach Hong Myung-bo said they got good experience from it. Furthermore, he said that it was “encouraging to see those players give their best for their future”. This is because the team had new players in this tournament and only had three weeks of practice for it. In addition, they were playing without some of their key players due to injuries.

Bet on Football with VOBET, the official sponsor of Hamburg SV