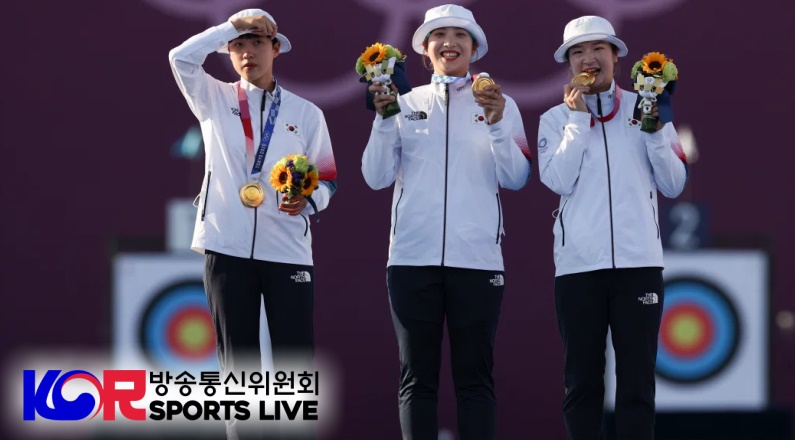 It’s been three days since the Tokyo Olympics begin and so far, China is dominating the Olympics with 17 medals. The U.S. comes in second with 14 medals and then by Japan with 13 medals. South Korea is holding its own with 7 medals. However, while they may not be in the top three, South Korea Dominates the Olympic Archery Events.

According to Archery news, South Korea is a defending champion when it comes to Olympic Archery gold medals. This is because during the 2016 Olympics in Rio, South Korea beat Team USA to win the gold medal. The betting odds this year were again in favor of South Korea and they did not let their fans down. This is because Korea won gold in archery again with Netherland getting a silver and a bronze medal. 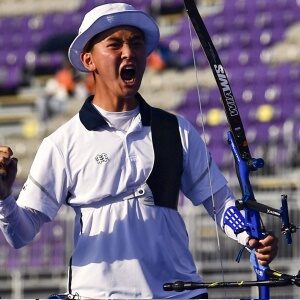 For the South Korean Women’s Archery team, their gold medal win was not just winning a gold medal. This is because this is their ninth archery gold medal in a row turning this win into a historical moment. South Korea now joins 2 other countries for having the longest gold medal streak in a sport.

In Olympic history, only the U.S. and Kenya have won nine consecutive gold medals in a single sport. The U.S. for the 4x100m medley swimming relay and Kenya with the 3000m steeplechase.

On the men’s side, South Korean teenage archer, Kim Je-deok is currently a double gold medal winner. According to sports forums, he won gold in the archery team event and during the mixed team archery event.

Furthermore, Kim also has a chance to make Olympic history by being the first triple gold medalist in men’s archery. This is because he still has to compete in the men’s individual archery event which will start on Tuesday.

Of course, we cannot forget about Oh Jin-hyek, is now the oldest male archery champion in Olympic history. For Oh, this is his second Olympic gold medal in archery after winning gold back in 2012.

South Korea leads the Olympic medal count in archery with 41 medals with 25 of them being gold.