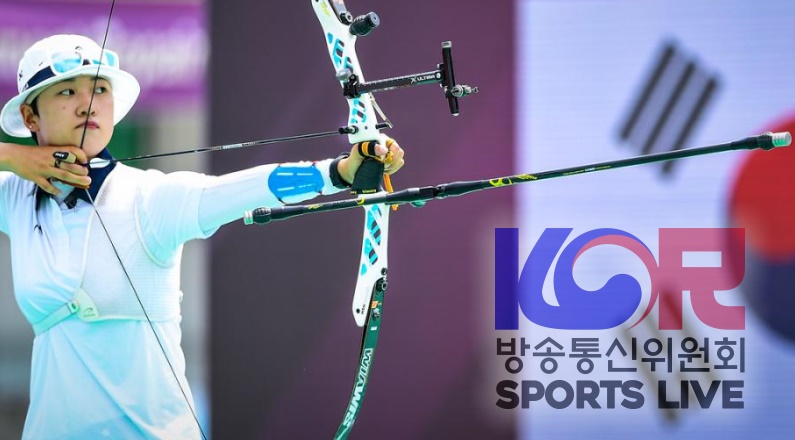 When it comes to archery, South Korea is a country that often dominates the event. While archery is not the most popular sport in the world, it is still held with respect in many countries.  One of these countries is South Korea and why South Korea will be Hosting the 2025 World Archery Championship. 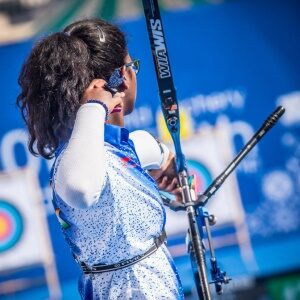 The decision for Korea to host for the 2025 World Archery Championship and World Archery Congress was made today. The executive board in Lausanne chose the city of Gwangju over Madrid in a 10 to 1 vote.

The city of Gwangju will use the Gwangju International Archery Centre as the main tournament venue. In addition, a temporary arena next to the Asia Cultural Center will be setup for the finals of the tournament.

As part of their bid for the World Archery Championship, Gwangju will be running an archery outreach program.

According to betting odds websites, Gwangju will replace Shanghai as the Asian leg of the Hyundai Archery World Cup in 2022. This is because of the ongoing travel restrictions in China.

In the meanwhile, a decision as to whom will host the 2022 Hyundai Archery World Cup Final is still pending. However, they expect a decision to be made before the spring, with a January 31 deadline for bids.

Bet on Sports with VOBET, the best archery sportsbook in the world!