Choi Hyun-Mi Eyes for a Spot in 2020 Olympics 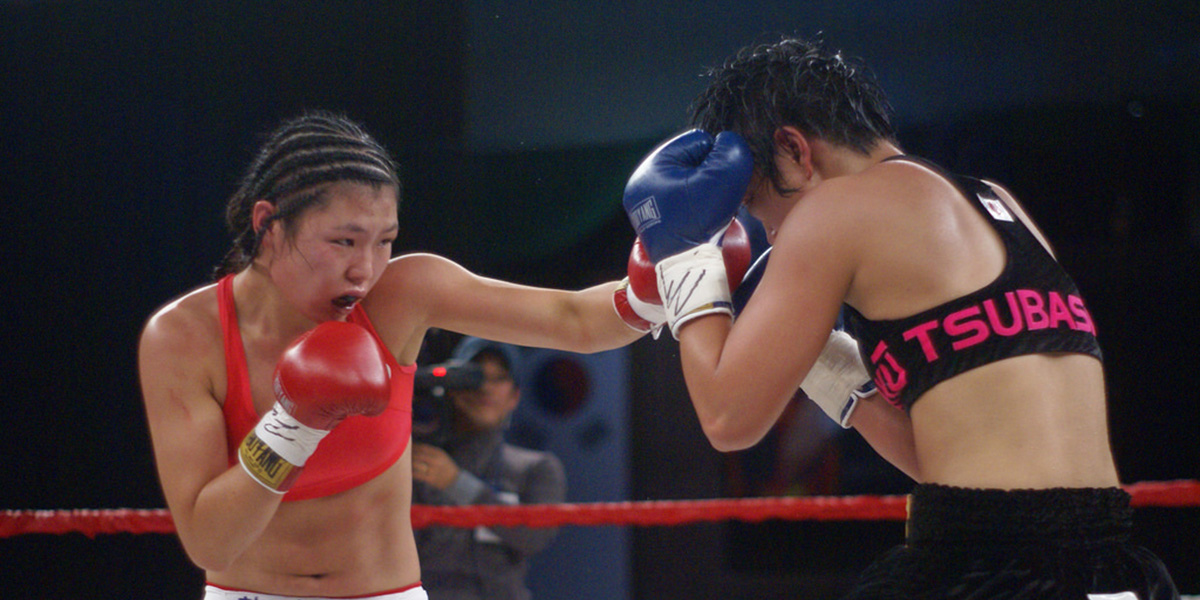 From the day she first put on boxing gloves in North Korea, Choi Hyun-mi had one ultimate goal: competing at the Olympic Games.

Now she is setting her sights on the 2020 Tokyo Summer Olympics under the South Korean flag. Choi, is the current World Boxing Association (WBA) women’s super featherweight champion. Naturally, she said she is determined to fulfill her dream before hanging up her gloves.

Women’s boxing made its Olympic debut in 2012.  For the 2016 Rio de Janeiro Olympics, pro boxers were also allowed to compete, but some pro boxing promoters threatened that they would ban those who fought at the quadrennial event. Surely, this won’t be a hindrance for Choi.

“It will be a big regret if I end my boxing career without any Olympic experience,” she said.  “It’s the door that I’ve always wanted to open.  I’m fully aware of amateur boxing and I have already fought with top-class boxers in the world.  I’m ready.”

Choi said she wants to see good results in 2020 to end her dynamic boxing career.  After she comes down from the ring, Choi said she will think about marriage and other aspects of her personal life, but will also try to pave a new road in South Korean boxing history.