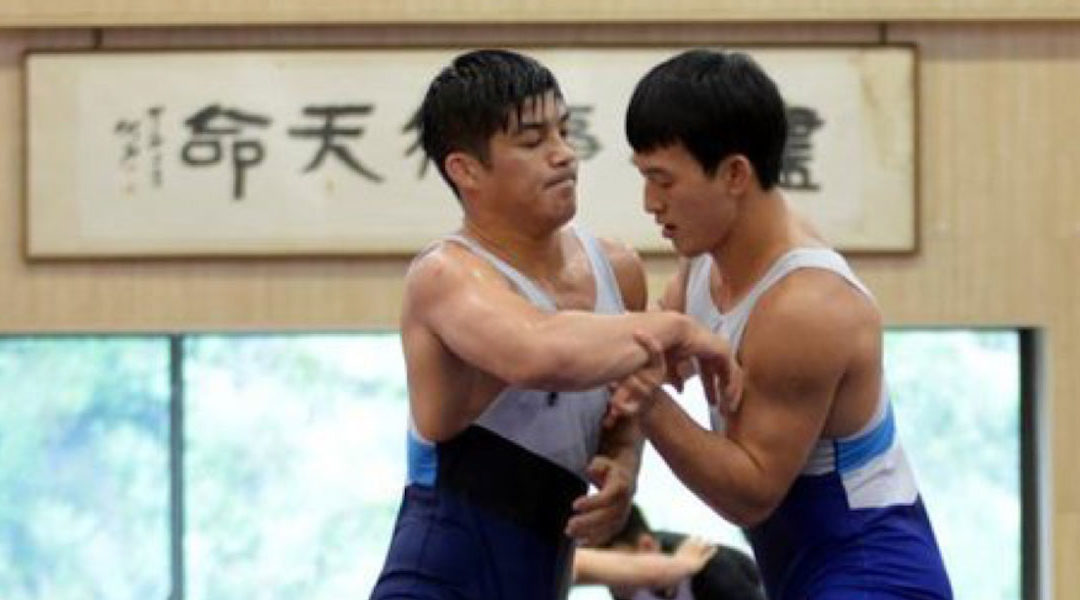 For South Korean Greco-Roman wrestler Kim Hyeon-woo winning a gold medal at this year’s Asian Games may not be that important.

He has a bigger goal to achieve.

Kim already won an Asian Games gold medal in 2014, and before that, he triumphed at the 2012 London Olympics.  The 29-year-old, who also has a bronze medal from the 2016 Rio de Janeiro Olympics, said for the upcoming Asian Games in Indonesia, he’ll fight for the future of South Korean wrestling.

Kim Hyeon-woo and his International Goals

“Young wrestlers will dream and find hope (in their careers) by looking at my performance,” Kim said Thursday.  “For this year’s Asian Games, I’ll try to display magnificent performance on the floor.  That’s my bigger goal than winning a gold medal.”

“There’s a reason why I have to perform well at the 2018 Asian Games and the 2020 Tokyo Olympics,” he said.  “I’m physically tired these days because I increased the amount of my training.  But I’ll be fit on match day.”