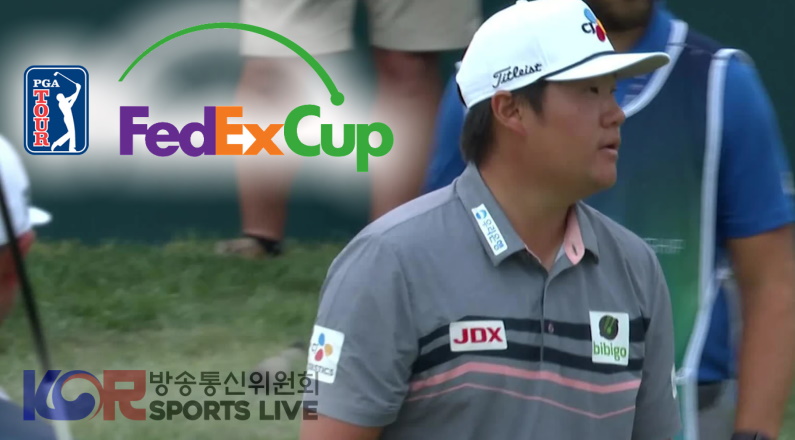 The PGA tour is the biggest and most popular golfing event circuit with millions of fans around the world. In fact, qualifying to just be on a PGA player is what every golfer strives to do. However, making it to the PGA FedEx Cup Championship Playoff is a totally different matter. This is because only the best golfers in the world can make it that far. This year, 2 Korean Golfers Qualify for the PGA Tour Season Finale much to the excitement of Korean golf gamblers.

According to sports betting websites, Im Sung-jae and Lee Kyoung-hoon made the top 30 in the FedEx Cup points standings. The results came about after finishing the BMW Championship at Wilmington Country Club in Wilmington, Delaware, on Sunday.

Both Korean golfers are now heading to the East Lake Golf Club in Atlanta for the FedEx Cup Finale.

The FedEx Cup playoff began with 125 of the best golfers in the world at the FedEx St. Jude Championship. Afterwards, only 70 golfers made it to the BMW Championship and now we are down to the last 30 golfers.

For golf betting fans, there was no doubt about Im Sung-jae making it to the top 30 in the tournament. According to sports betting odds, this will be his fourth consecutive appearance at the PGA Tour Championship.

For Lee Kyoung-Hoon, making it to the PGA Tour Season Finale was a close call. However, he had an excellent performance in Delaware and now ranks 26 in the FedEx Cup Rankings. Last season, Lee was not able to make the tournament last season after finishing 31. Missing it by just one spot.

During an interview he said, “Honestly, a lot of pressure this week”. This is because “Last year, I finished 31st, and I didn’t want the same spot this year,”.

Unfortunately, 20-year-old Kim Joo-hyung was not able to make the Final finishing. This is because his ranking went from 25 to 34 after ending at no. 54 at the BMW Championship

This is only be the second time that more than 1 South Korean golfers will make the FedEx Cup finale. The last time was in 2011, when Choi Kyoung-ju and Yang Yong-eun were both in the 30-man field. According to golf forums, the winner of the 2022 PGA Tour Season Finale FedEx Championship will receive an $18 million check.

Bet on PGA Playoffs with VOBET and get a 10% Cash Bonus!