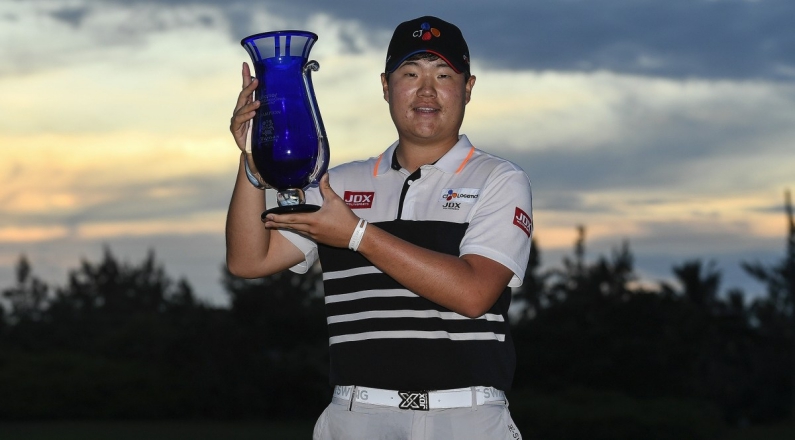 The latest Korean golfer that makes golf news is PGA Tour rookie Im Sung-jae. Last Sunday, Im earned the third top spot at the Arnold Palmer Invitational. This win paves the way for Im to earn a spot at The Open. The Open is one of the top four major championships in golf.

Those who are into online gambling look forward to championships like The Open, as the action gets quite high when you have the world’s top golfers out in the green. The Top three finishers, made up of Im, Keith Mitchell and Kang Sung-hoon now have a ticket to the tournament in July. Technically, Mitchell and Kang finished sixth, but as they are the top three (Im included) who have no tickets to the open yet, they get to qualify in July.

Im Sung-jae’s Rise to the Top 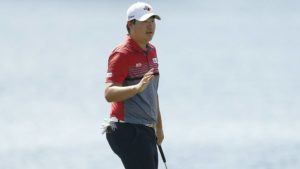 Im takes home $473,000 in prize money for his win at the Arnold Palmer Invitational. This season, Im has also made a total of $1,38,333 combined from fourteen different tournaments he has joined. In the latest world ranking, Im is at the 71st spot, and 26th in the Fedex Cup (2019).

To get to know your possible future bet, Im was both on Jeju Island in 1998, and was playing golf since he was four years old. In 2007, Im was the youngest golfer in Korea who the Korea Golf Association acknowledges having a hole-in-one Im was 9 years old then.

At 12, he was part of the national team. Back in 2015, Im has turned pro. Im was still in high school then, juggling academics and the KPGA Tour and other tournaments. In 2017, Im, 19 by then, finished 12th on the JGTO money list. Im also traveled to the US to play the Web.com Tour qualifying school, and finished 2nd place. After this, he has been joining the Tour, and has been gaining a reputation as an excellent golfer ever since. He may also be in the running for the PGA Tour’s Rookie of the Year award.