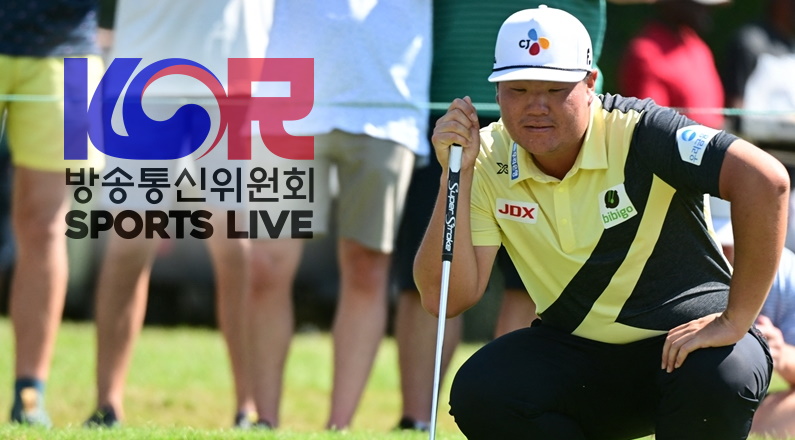 Yesterday, the PGA FedEx Cup Season came to an end with Rory McIlroy taking the Championship trophy home. For Korean sports betting fans, this came as a surprise as he came back after being behind by 6 strokes. In the end, he won the tournament and $18 million. Furthermore, he became the first person to win the season-long competition three times. For Korea, Im Sung-jae finishes runner-up at PGA season finale.

While the accomplishment is still worthy of attention, the runner-up win was a disappointment for Im. This is because he came short of making PGA Tour history by becoming the first Asian to win the FedEx Cup. 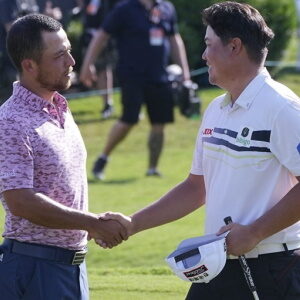 The season finale of the FedEx Cup tournament came to an end yesterday at East Lake Golf Club in Atlanta. According to sports news, the winner of the Tour Championship, which follows three playoff tournaments, becomes the FedEx Cup champion.

To date, no Asin golfer has won the award and Im Sung-jae came short of winning by just one stroke. Despite no winning, Im Sung-jae did tie for runner-up with Scotty Sheffler who ranks number 1 in the world.  That in itself is quite a feat. In addition, by finishing as a runner-up, he also won $5.75 million in prize money. For Im Sung-jae, this is the biggest single payout of his career. This season alone, he made $11.3 million.

According to sports betting odds websites, on the final day of the tournament, Im got a 16 under 66. This is in addition to have 3 birdies over his first 6 holes. Furthermore, got rid of his bogey at the eighth hole by hitting a birdie at the ninth.

Overall, he shot 264 over 4 rounds which was only beaten by the tournament winner, Rory McIlroy who shot 263. During an interview, Im Sung-jae said was aiming for a top-five finish and did not expect to finish so high.

Lee Kyoung-hoon, the only other South Korean golfer in the tournament, finished in 27th place at one-under.

Bet on golf with VOBET and get a 10% Cash Bonus!