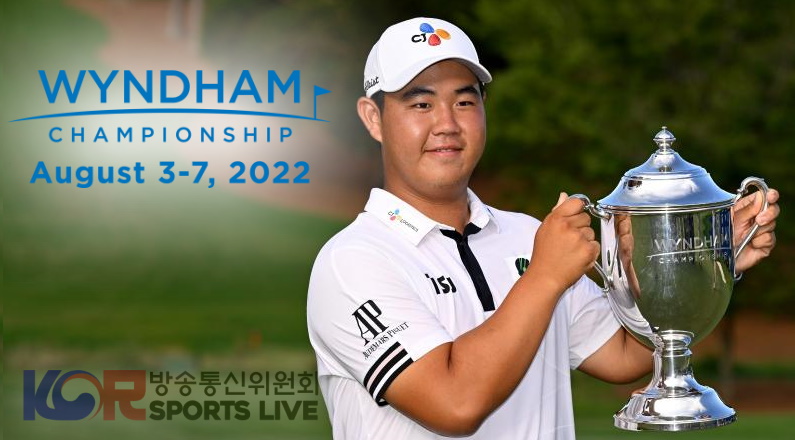 Once again, the Golf betting world in South Korea is an uproar as Kim Joo-hyung Wins his First PGA Title. While this is an event to celebrate for those who follow Korean golfers, this one is a bit ore special. This is because he is the second youngest winner on the PGA Tour since 1932. Furthermore, he is also the youngest male South Korean golfer to win a PGA title.

Kim Joo-hyung got his his first PGA Tour victory by winning the Wyndham Championship in North Carolina. According to golf news, he won his first PGA title by finishing with a 9-under 61. Furthermore, he won by a five-shot victory over John Huh, a 32 years-old Korean-America golfer. 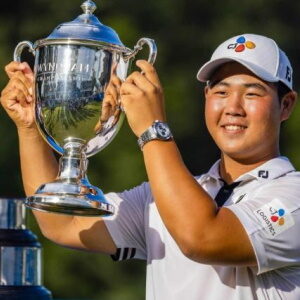 The Wyndham Championship was the final tournament of the tour’s regular season. After this win, Kim is now a full member of the PGA tour. Furthermore, he now qualifies for the FedEx Cup and ranks 34 in the FedEx Cup standings. He was able to enter this PGA tournament as a nonmember after finishing 7 at the Rocket Mortgage Classic.

After the tournament, Kim said “I can’t believe I won this tournament after the quad on the first hole”.

During the tournament, he made six birdies and an eagle in a front nine of 27. However, a bogey on the 10th out a stop tohis momentum. Then, birdies on the fifteenth and sixteenth hole almost made his victory complete. This is because it made him 20-under, good for a four-shot lead with two holes to play.

According to, sports betting odds providers he had a long par putt on the eighteenth hole gave him the win.

Winning the Wyndham Championship gave him a prize of $1,314,000. According to sports betting news,, he now ranks 34 in the golf world rankings.

Bet on Golf with VOBET and get a 10% Cash Bonus!