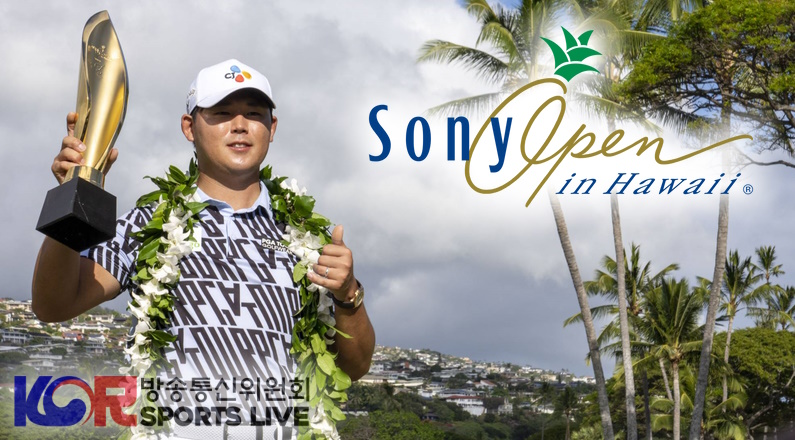 According to sports betting odds, the win by Kim Si-woo is a surprise to many gamblers. This is because the favorite golfer to win was Tom Kim at +1100 and Im Sung Jae at +1400. On the other hand, the odds for Kim Si-woo was at +3700. While the odds were good, he was not a top-10 contender to win.

Kim Si-woo Wins the Sony Open in Hawaii for a $1.4 Million Prize

For Ki Si-woo, this his is fourth PGA career victory after rallying from a three-shot deficit on the last day of the tournament. On Sunday, he began three strokes behind Buckley who was leading the tournament. However, he was able to close the gap with three straight birdies.

Thereafter, he won the tournament by hitting two more birdies including a 28-foot chip-in on 17. IN fact, this took place just seconds after Buckley had made a birdie on 16. In the end, So Woo Kim came up clutch on 17 to ultimately win the Sony Open by one stroke!

Thus, this latest victory by Kim gives him $1.4 million in prize money and 500 FedExCup points. According to Korean sports betting sites, Kim now ranks 8 in the 2023 FedExCup season Standings with 618 FedExCup points.

At the time of the tournament, Kim had a golf world rank of 84. Furthermore, his last PGA tournament win had been two years ago when he won the American Express Tournament in 2021.

At the end of the tournament, Ki Si-woo said that he is very thankful to his wife for her support. His wife, Oh Ji-hyun, is well known in golf as she is a seven-time winner on the Korea LPGA. Furthermore, she was walking with him on the course during the entire tournament. Therefore, he was able to “smile and relax whenever” he saw her along the ropes.

Bet on Golf with VOBET and get a 10% Cash Bonus!