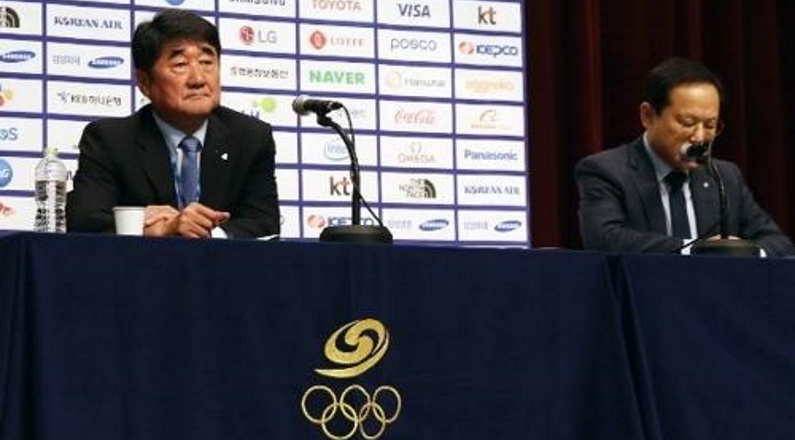 During a conference, the KSOC said they instead want to enact a new law that protects the right of individuals.  Thus, the new law would let individuals have the right to choose sports and also guarantee equal opportunities for all. In addition, according to sports betting websites, they also want a new national sports committee to be made.  Furthermore, this new committee would be under the Prime Minister’s Office and ensure more efficient and consistent sports policies.

KSOC not Happy with the Sports Innovation Committee 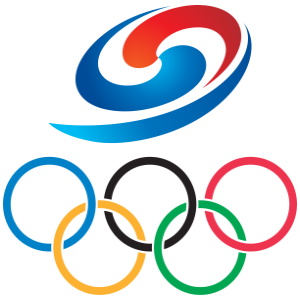 Betting odds websites say the KSOC is not happy with the announcement made by the Sports Ministry’s Sports Innovation Committee. This is because the way they made the announcement is “extremely undemocratic” since they did it without consulting other parties. Furthermore, they also believe that dividing the KSOC does not offer any real solutions to sports problems in South Korea.

Furthermore, the KSOC believes that they would become a “laughing stock” in the world of international sports.  This is because having two branches of the KSOC would go against the charter of the IOC’s Olympic Charter.  Thus, it would be against the Olympic Charter’s mandate to ensure independence and autonomy from their government.

The Sports Innovation Committee was made in response to several sexual and physical assault scandals in South Korea. Their idea is to create the National Olympic Committee and another committee to overseas sports for everyone.

In addition, they believe that the KSOC needs to change because of their actions during these sports scandal.  They say that the KSOC did not act responsibly despite having large financial help from the government and the public.