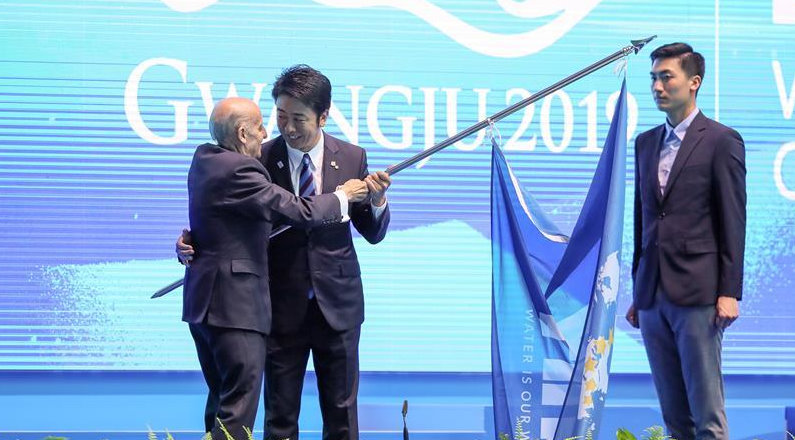 For aquatic competition fans, this meant the end of an even that began on August 12 until August 29. In addition, sports betting fans got to enjoy almost three weeks of aquatic events leading to high gambling profits. 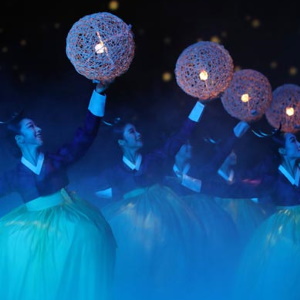 South Korea chose to feature the characteristics of water in nature for the first art of the closing ceremony.  Furthermore, the performance also showed the Southern regions’ of Korea’s seasonal wonder as well as the life cycle of humans.  According to Korean Sports News, the overall theme was about the Circle of Life.

The mayor of Gwangju and head of the Gwangju FINA World Championships Organizing Committee, Lee Yon-sup, also made a speech.  In this speech he gave his thanks to all participating athletes as well as to FINA officials. He said “I appreciate FINA President Julio Maglione and other officials of the International Swimming Federation for cooperating”.

Lee was not the only official to make a speech during the closing ceremony. This is because Prime Minister Lee Nak-yon also gave his salutary address.  In his speech, he said that Korean and the world were happy by the enthusiasm and passion of the competitors.

According to KoreaWager.com, a farewell dinner was held at a restaurant of the Asia Culture Center after the performance.  Furthermore, around 200 dignitaries, including Prime Minister Lee, Mayor Lee and FINA officials were in attendance.

The official closing event took place in the order of the entry of the national flags of 194 participating countries.   Of course, the lowering and transferring of flags, introduction of the next host city and declaration of closure were part of the ceremony. The next FINA World Championships will take place in Fukuoka, Japan, in 2021.