Table Tennis Players Who Made History in ’91 to Meet Again 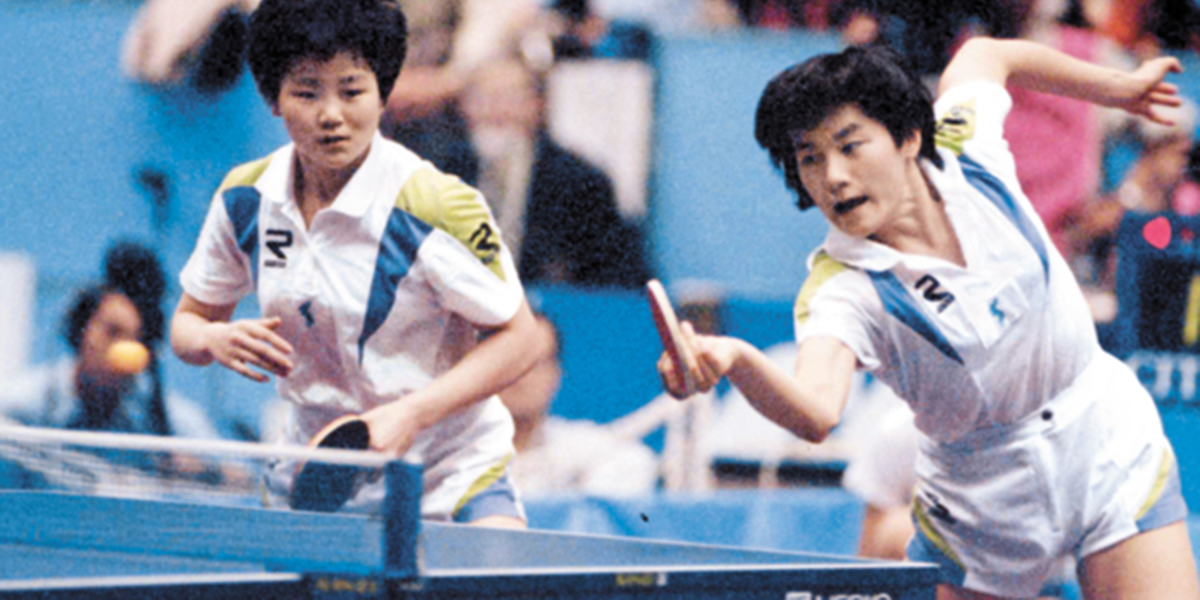 Two former table tennis players from Seoul and Pyongyang once forged a historic inter-Korean team back in 1991. Now, they are likely to see and meet each other again in March. This is as the North on Wednesday vowed to send a delegation to the PyeongChang Paralympics in South Korea.

Li and her South Korean partner Hyun Jung-hwa played the women’s doubles together at the 1991 World Table Tennis Championships. The tournament was in Chiba, Japan, and grabbed the gold medal in the women’s team event over China.

Due to the political tension between two Koreas, the two table tennis players have never met each other since the 1991 event.  “I will visit her no matter what happens [if Li visits Pyeongchang],” Hyun said.  Hyun visited Pyongyang in 2005 to mark the fifth anniversary of the historical joint declaration signed by two Koreas, but failed to meet Li.

Most recently, the two had a chance to meet each other again in Incheon. Incheon is just west of Seoul, during the Asian Games in October 2014.  Hyun had been named mayor of the athletes’ village but a drunk-driving accident forced her to resign.  Li had been scheduled to visit for the Asian Para Games but sustained serious injuries in an auto accident late September and couldn’t recover in time for the trip.