Chung Hyeon Will Not Compete on Wimbledon 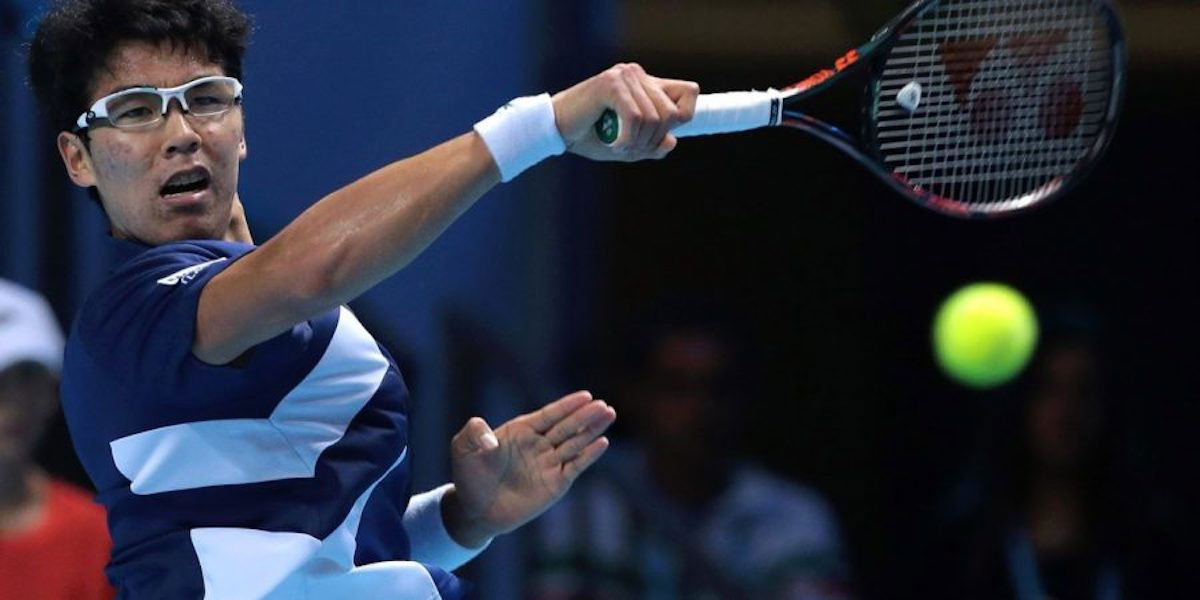 Korean tennis player Chung Hyeon has pulled out of next week’s Wimbledon tournament with nagging ankle problems.
IMG Korea, Chung’s agency, said late Friday that Chung hasn’t fully recovered from his ankle injury. Most likely, he will not compete in the third Grand Slam tournament of the season, which is set to begin on Monday.
This is the third straight Wimbledon that Chung will miss because of an injury. The 22-year-old also missed last month’s French Open with the same ankle issues. It must be very frustrating for the pro golfer to always suffer an injury at such crucial times.
He hasn’t played since the Mutua Madrid Open on May 7.

The world No. 22 was 26th seed for Wimbledon, which made him the first Korean to be seeded at a Grand Slam event. He also would have been seeded at the French Open if not for his last-minute withdrawal there. Unfortunately, betting on golf and Chung Hyeon has not been good in any sportsbook, mainly due to his absence in the tournaments.
At the season’s first Grand Slam event, the Australian Open in January, Chung made a Cinderella run to the semifinals. It was there that he retired against the eventual champion Roger Federer due to blisters on his foot. Again, what could have been an opportunity for victory is gone, due to injuries.
IMG Korea said Chung is targeting a return to action during the hard court season in North America following Wimbledon. He hopes to be able to make a full recovery and be able to finally complete a tournament in good health. While it is not uncommon for athletes to suffer from injuries, the frequency and timing of his is just plain awful.